As you’ve all seen, I’ve named my site Rouge. Now we all know what Rouge is, but do you realise how far back in history it goes? Women have been obsessed with make-up for millennia! 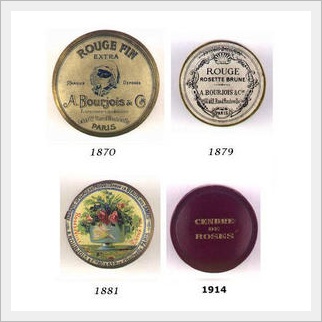 Here is the wiki history of Rouge:

Rouge, also called blush or blusher (UK), is a cosmetic typically used by women to redden the cheeks so as to provide a more youthful appearance, and to emphasize the cheekbones.

Historically, rouge was used as early as in ancient Egypt. It was also applied on the lips, the way lipstick would be used today. In some times and places, both men and women wore rouge, such as during the Regency period in England. In Britain’s Victorian Age, when wearing makeup was associated with low morals, ladies resorted to pinching their cheeks (and biting their lips) to make them appear red instead.

Various substances have been used as rouge. In ancient Greece for example, crushed mulberries were favoured, while red beet juice and crushed strawberries have also variously been used.

In modern times, rouge generally consists of a red-coloured talcum-based powder that is applied with a brush to the cheek. The colouring is usually either the substance of safflor (the petals of safflower), or a solution of carmine in ammonium hydroxide and rosewater perfumed withrose oil. A cream-based variant of rouge is schnouda, a colourless mixture of Alloxan with cold cream, which also colours the skin red. 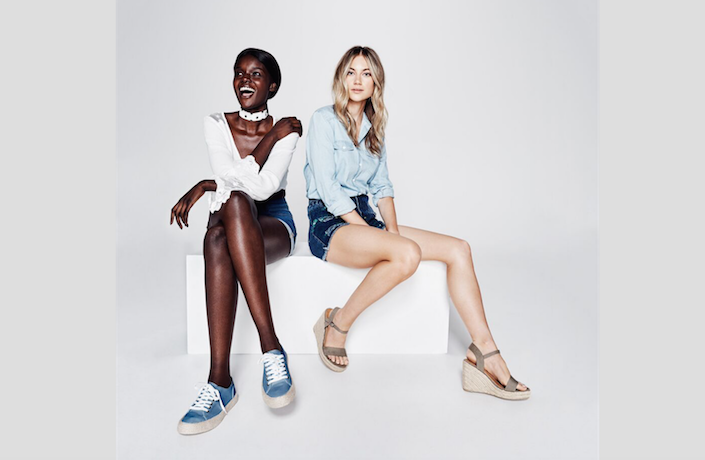