The third addition to the BOSS BOTTLED portfolio launched this week.

Boss Bottled Sport has been developed for the active version of the competitive, driven and ambitious Boss man. So it makes perfect sense that the face of this masculine fragrance is none other than F1 World Champion, Jenson Button.

“For me it’s very exciting to be working for BOSS Fragrances. It’s something I’ve really been looking forward to. It’s an iconic campaign. Also the idea behind it, mental preparation; it’s something that I go through year in year out whether training or racing. If you’re not mentally prepared then you’re always going to struggle. F1 is full of talented drivers but it’s the mental preparation that can really make the difference in Formula 1(tm).” Jenson says of the working with the brand. 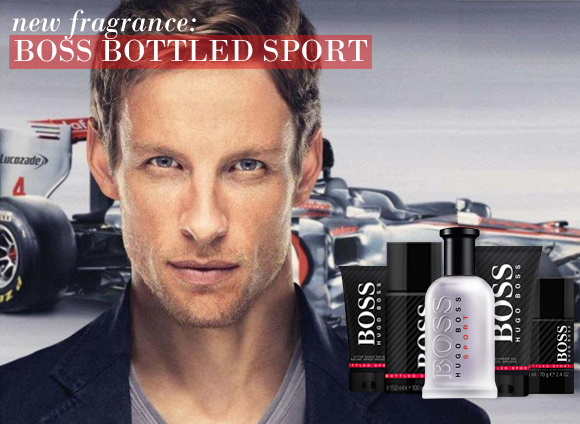 Stored in an incredible frosted glass bottle, and the box has a carbon fibre effect reflecting the high performance nature of the brand. 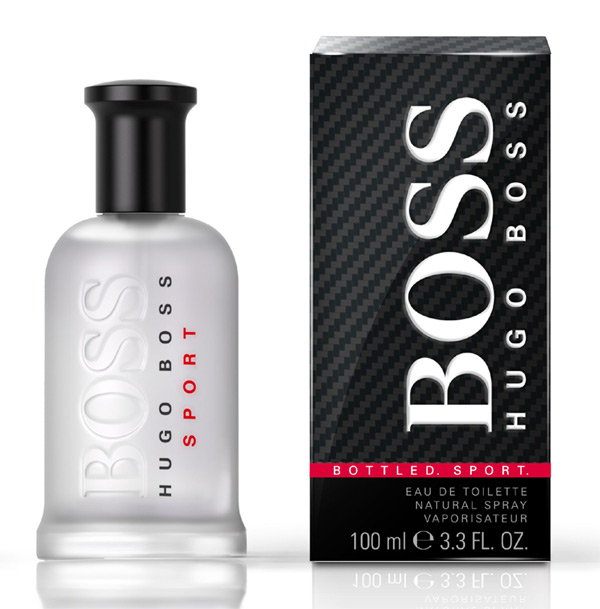 The juice opens to a top note of grapefruit, yuzu and pink peppercorn. The mid notes are lavender and cardamom, which give way to vetiver, tonka bean and patchouli.

Boss Bottled Sport is available in the following versions: