This week sees the 7th incarnation of Clarins’ best selling product hit shelves in SA. First launched in 1985, Double Serum has become a cult beauty product, one of its ingredients collecting a Nobel Prize on the way! 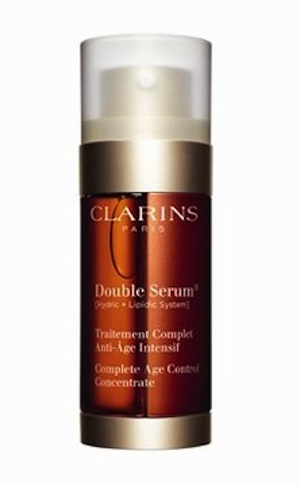 When this version of Double Serum launched in Asia, a staggering 89 000 bottles were sold in just 3 months! The hype is not unfounded, though.  To create the serum 200 plant extracts were tested, 40 of those were pre-selected, before 20 made it into the final product. Of those 20, 8 are certified organic and 5 are exclusive to Clarins. If that’s not enough, there are also 4 registered patents on the serum. 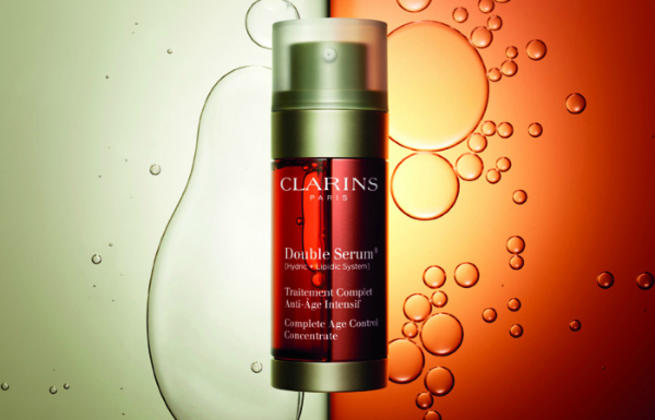 The serum is made up of 2 parts; one hydric (water based) and one lipidic (oil based. Normally these two components cannot share the same bottle, as lipidic ingredients don’t mix with hydric ones. But thanks to the clever dual chamber, they are kept separate until you pump them out.

The 20 plant extracts work together to hydrate, nourish, oxygenate, protect and regenerate your skin, no matter what your age. Anybody from the age of 20 can use the serum once a day. Once you hit the big 4-0, they recommend using it twice a day.

You’ll find it at all Clarins counters from this week for R695 for 30ml. 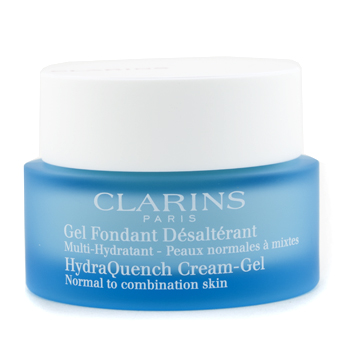 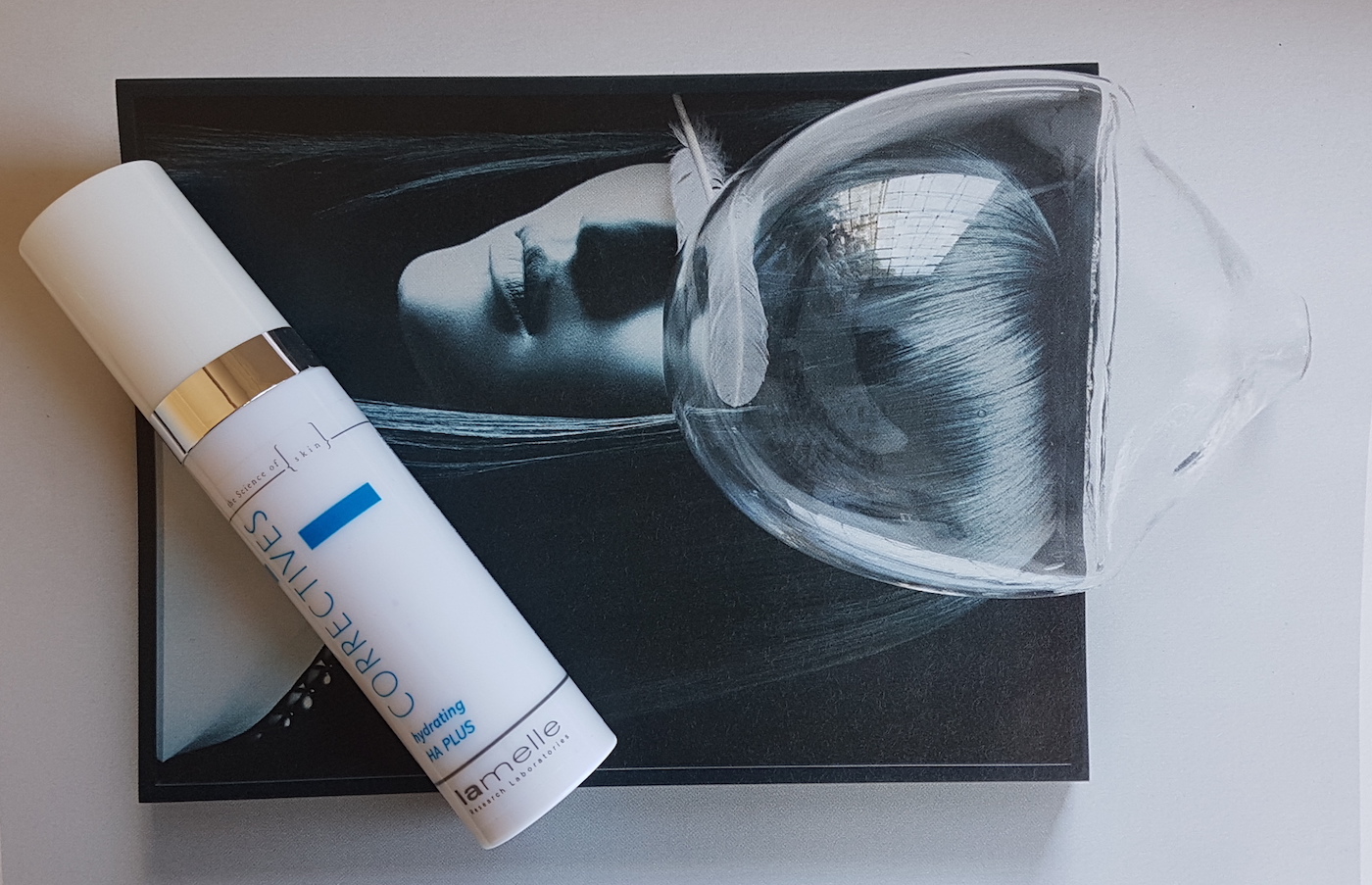 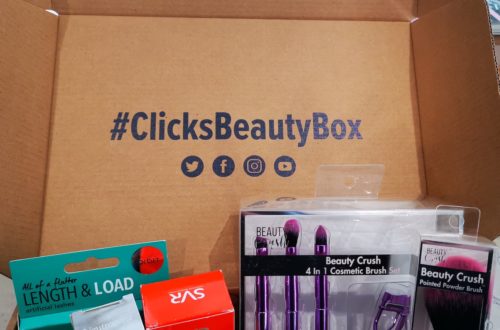