Anybody keen on a little trip? To the Himalayas to be exact. 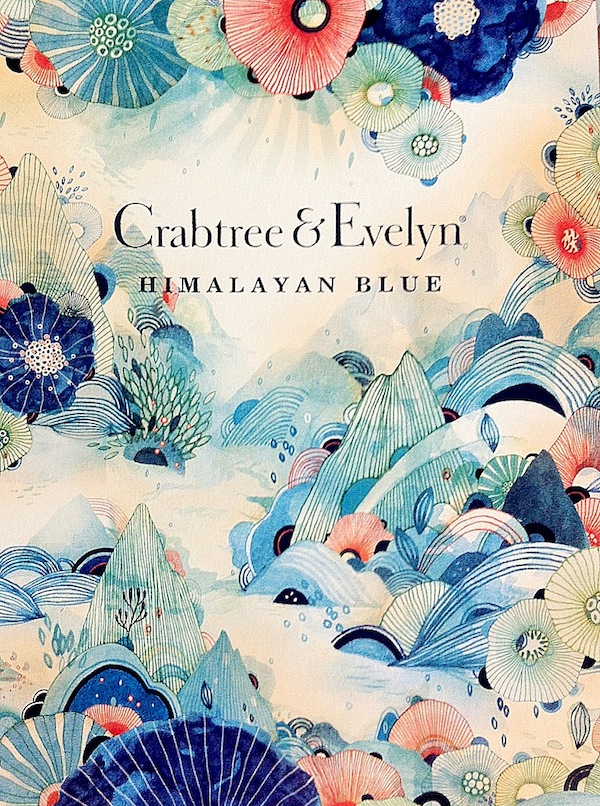 Crabtree 7 Evelyn recently launched a new fragrance body care range called Himalayan Blue. Inspired by the British (what else) explorer who went off I up the mountains into the wide unknown in search of the elusive and mystical blue poppy. In April 1922, on a failed attempt to reach the then-unconquered Everest summit, the British Himalayan expedition discovered the flower high up on the mountain.

The scent opens to a note of mandarin, orange leaf and just a touch of lemon. The heart sees the citrus notes give way to a warmer aroma of pink pepper, ginger, rose absolute and Himalayan golden champaca blossoms. This is finished-off with a leather accord accented with sandalwood and lapsong souchong (a type of black tea).

The beautiful packaging of the 4 product strong range is evocative of the mystical mountain range. Shades of blue are interrupted by soft pinks and greens, and a pearlized finish represents the dancing light found on the highest slopes. 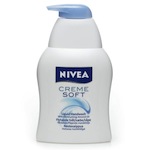 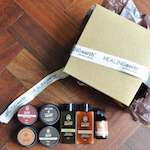