One for the boys today as Jean Paul Gaultier launches “Le Beau Male”. 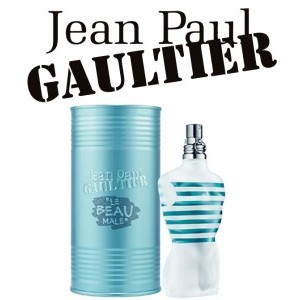 ‘The beautiful male’, as it is in English is the 18th incarnation of the cult fragrance. It’s cool as ice, yet made for a man that’s hot as hell! 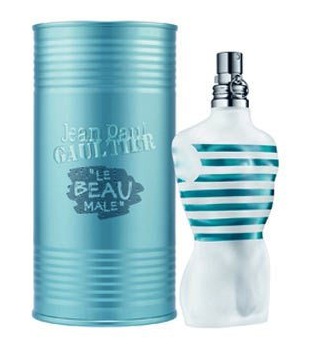 The top note is a fresh spritz of wormwood and mint, which quickly gives way to lavender, sage and orange blossom. The base note is musk, which is what gives it a masculine edge. It sounds like quite a strange combination, but it really is incredibly fresh. You could almost have a shot of it to cool down on a hot day. 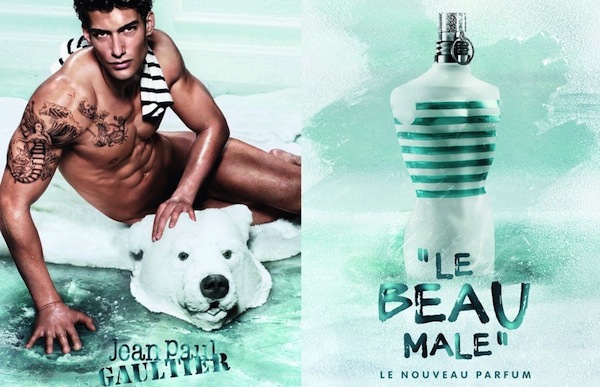 The campaign has raised a few eyebrows too… Shot by Norwegian photographer, Solve Sundso and faced by American model, Kaylan Falgoust, the original image was banned in a few places. When I saw it I felt sorry for the poor bear, but apparently what upset people was the fact that the model is naked. Really? Get a life! I love the fact that old Jean Paul is still upsetting small-minded people. I hope I can do that when I’m his age! If you are finding his look too much to cope with, I can actually give you a little insider info. He wasn’t actually in the nuddy on the shoot; he was actually in a nude thong. Gross, huh? No man can be attractive in a  nude thong. Ever. 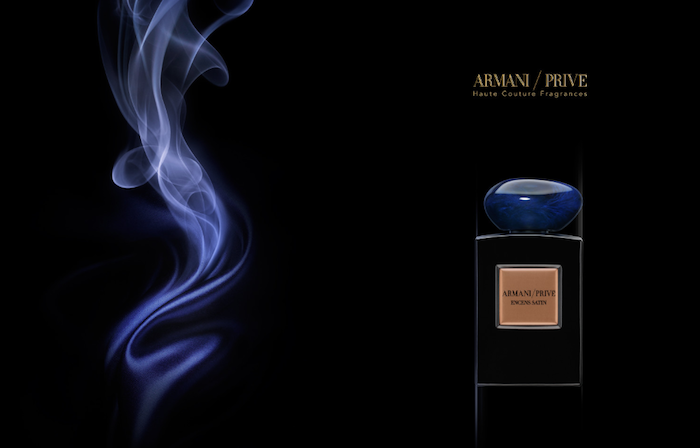 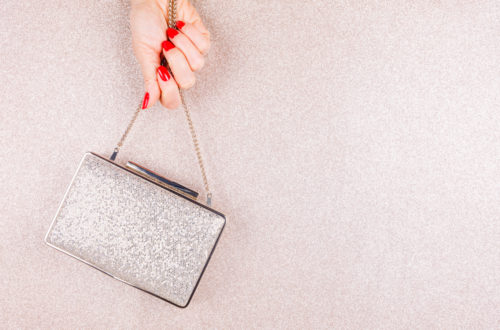 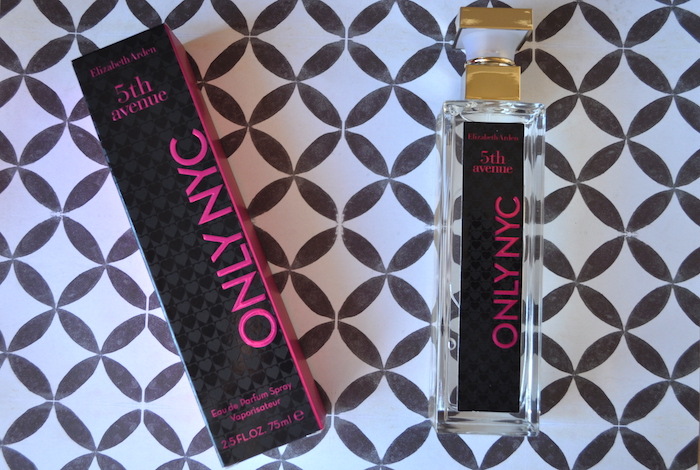