Adult acne getting you down? Eucerin is at the rescue!

A study presented at the 70th annual meeting of American Academy of Dermatology has shown that late-onset (adult) acne is becoming more prevalent. They study showed that more than half of women between the ages of 20 and 29, and more than a quarter of women between the ages of 40 and 49 suffer from acne. The study also showed that it affected more women than men in these age groups. So, at least there’s science to prove you’re not alone… Not too comforting, huh? 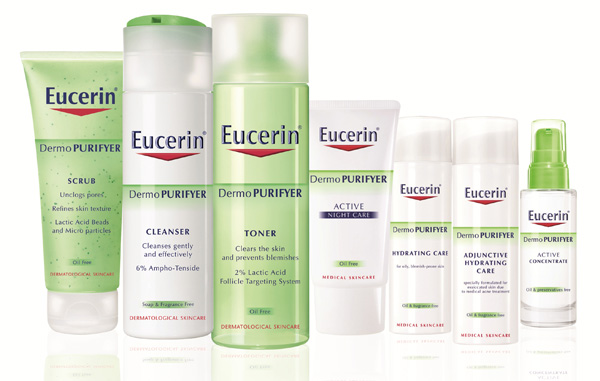 Well, thankfully Eucerin have done their own research into the main causes of late-onset acne, and while there is no one cure for everyone, they think they’ve manage to combat the four key contributing factors:

Armed with this info, they created the Eucerin DermoPURIFYER range. Clinical trials conducted on the new range by the Beiersdorf Test Centre proved that the products were able to combat all four key factors with visible results after four to twelve weeks.

The formula contains a host of anti-bacterial, soothing and sebum regulating ingredients to help banish your acne for good!

There are seven products in the range. The Scrub, Clarifying Toner and Cleansing Gel are R109.99 each.

The Adjunctive Hydrating Care SPF30 that was developed specifically for people already on acne medication. For those of you who’ve ever been on acne meds, you’ll know just how dry your skin can become – this moisturiser will help combat that extreme dryness.

There is also a regular moisturiser called Hydrating Care; an Active Concentrate that contains a high level of lactic acid, as strong anti bacterial agent; and Active Night Care. The last four products are all R149.9 each. 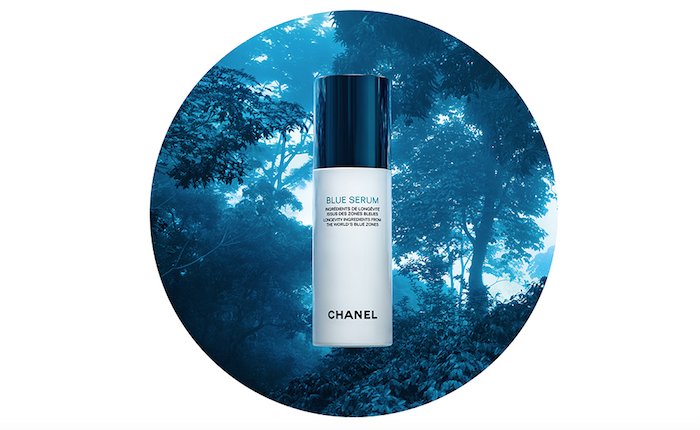 G is for Green 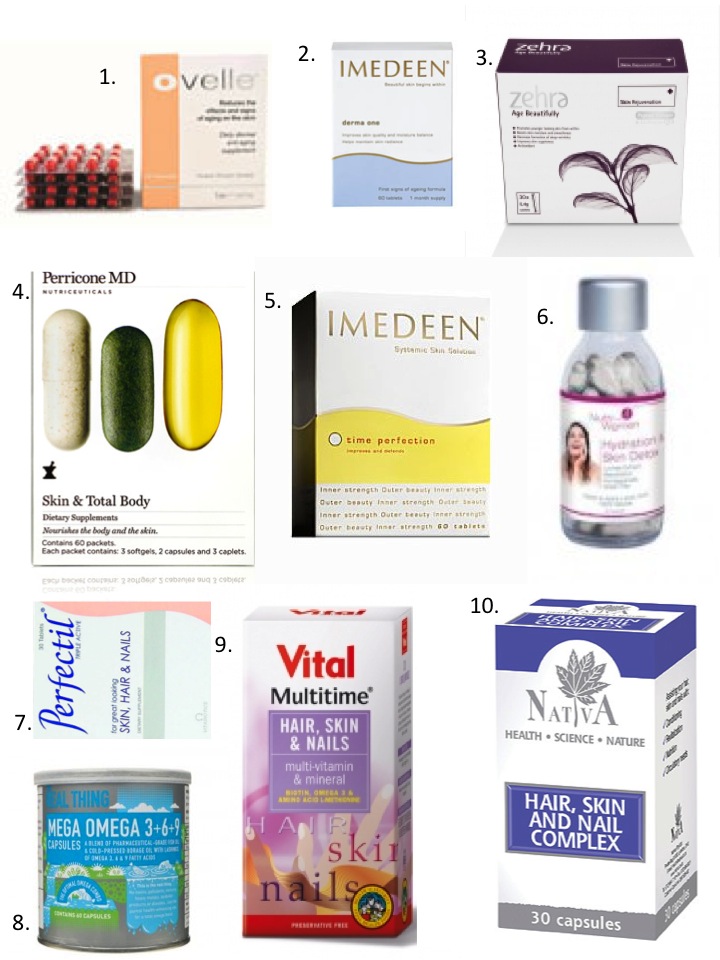