This Friday is a very special day indeed. My favourite mascara brand is turning 100! 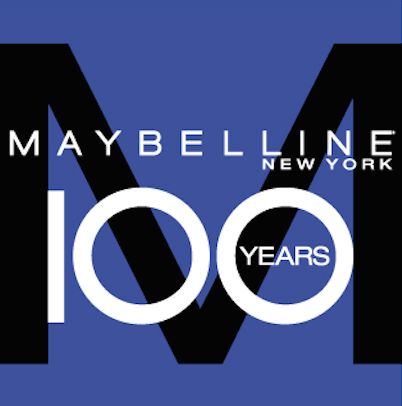 Can you believe Maybelline has been making women gorgeous for a century? Amazing, right?

Every day this week I’ll be taking you on a trip down memory lane to discover the brand’s biggest launches over the last 100 years. And on Friday, I may have a fabulous Maybelline hamper to give away! 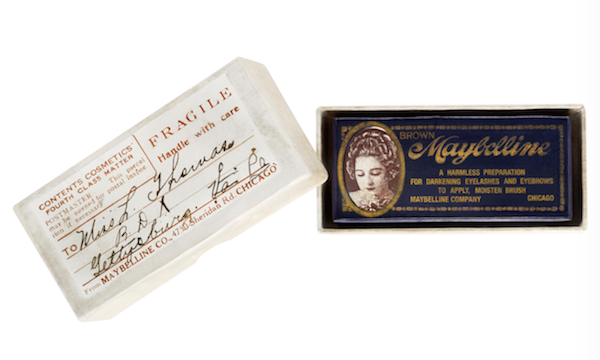 Let’s start at the beginning with Mabel Williams. In 1915, wanting to impress a boy, Mabel decided to mix coal dust with Vaseline to enhance her lashes and brows. It worked its magic,  and she, together with her brother, founded a mail order company called Maybell Laboratories, Chigago. A couple of years later they officially launched the world’s first eyelash darkener, or mascara and called it Maybelline (Mabel + Vaseline = Maybelline). Their tagline from back then was “From 16 to 60, it’s easy to have beautiful eyes.”

In 1932, following on from the success of Maybelline Eyelash Beautifier, sample-sizes were sold for 10 cents as well as refillable versions that came in a gold and red box for 75 cents (the refills were 35 cents). The colour spectrum had expanded from just black to include brown and blue is either cream or cake formulations. Not content with just that, they also launched eye shadow (in no fewer than 6 shades) and brow pencils. The difficult years of the Great Depression served the company well, as many women used make up to cheer themselves up when they couldn’t afford bigger luxuries (pretty much the same way they do today.) 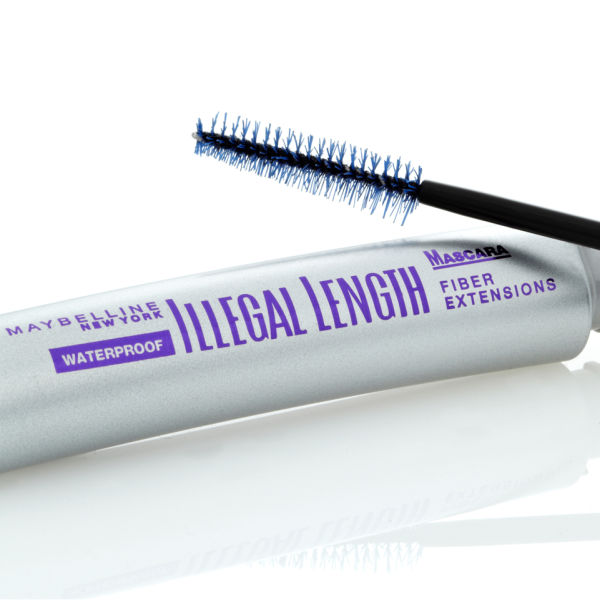 While I’m taking this trip with the brand, I thought I’d also share my top 5 Maybelline products with you (one a day). In at number 5 is the Illegal Length Mascara. I used to wear this daily about a year ago, but my lashes are currently so long, the lengthening power of this mascara is just too much. If you’re lacking in the length department, there isn’t a better brush/formula combination out there! It has a weird-looking bristle brush that doesn’t look like it’ll do anything for your lashes, but boy oh boy does this brush grab and stretch every single lash! The formula is great as well as it contains tiny fibres that act as extensions. I always use the waterproof formula, as I find it holds a curl for much longer in my lashes. 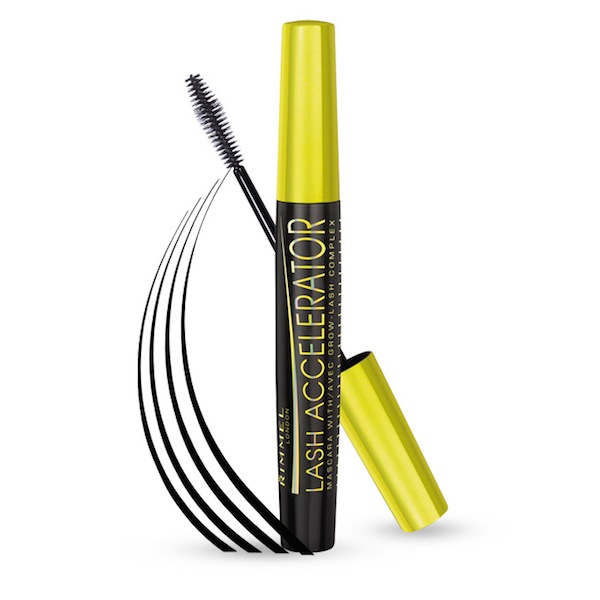 How to tint your lashes at home