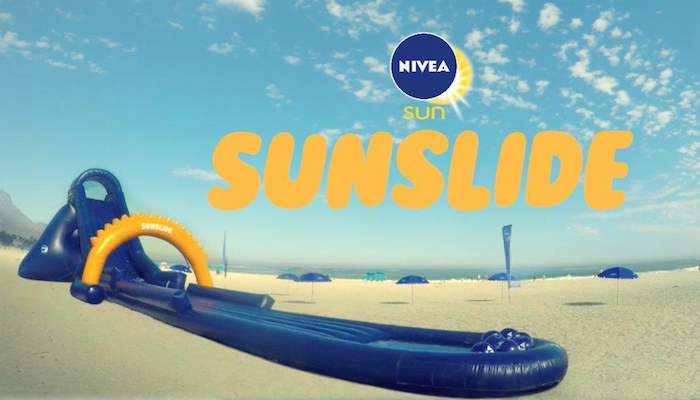 Nivea is about to make every kid’s day this summer.

They are going to be travelling around the coast with the most innovative way of getting sunscreen on kids I’ve ever seen!

Is that not just the best thing? I might try my luck and see if they’ll let me have a go!

If you aren’t heading to the coast this season, protect your kid’s skin with one of the new generation Nivea Sun Kids sunscreens. Both of the formulas are water resistant and work immediately (you don’t have to keep them inside for 20 minutes before they have full protection). 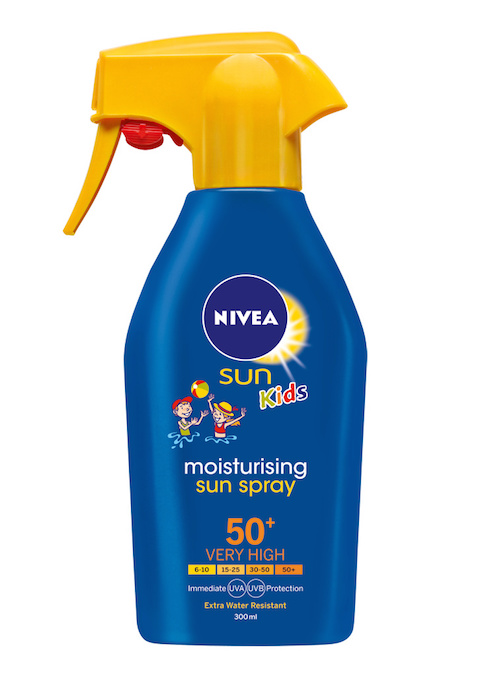 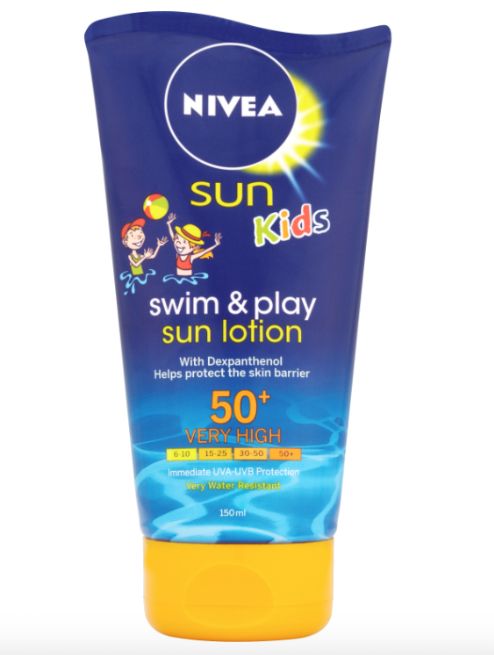 If your kids are going to be in the water, then opt for the Swim & play Protection Sun Lotion SPF50+ 150ml (R164.99), which is extra water resistant and provides maximum SPF protection. Get a Good Night’s Sleep with Elizabeth Arden