In 1851 at Pear Tree Corner, at the intersection of Thrid Avenue and Thirteenth Street in New York’s East Village, a pharmacy called the Brunswick Apotheke was opened.

Three years later, John Kiehl, an apprentice at the pharmacy bought it, and named it after himself. This is was the beginning of the incredible story of Kiehl’s.

History repeated itself in 1921 when Irving Morse, apprentice to John Kiehl, bought it off its retiring namesake.

Since then, the family has been running the business in the same vein as John Kiehl had envisioned. Irving’s son took over the reins in 1961 and developed a dedicated range for his male customers.

There are so many interesting little facts about the brand I don’t even know where to start. From the incredibly generous sampling (every customer that visits the store will leave will samples), to the hand inserted Calendula petals in their Calendula Herbal Extra Alcohol-Free Toner and their extensive philanthropic donations.

But I think the most incredible thing about the brand is that they have never, ever advertised. You won’t see adverts in magazines, hear it on radio or see it on TV.  Any media coverage they get is purely on how much the editors love the brand. They rely solely on their products to promote themselves. This is why they sample so much; they believe so strongly in the effectiveness of their products that they know, once you try a product, you’ll be back. And you’ll tell your friends. How incredible is that? In a world of multimedia screaming messages at us from all sides, I really like the thought of a megabrand like Kiehl’s carrying-on as they have always done. Without any pomp and circumstance.

We can now (finally) get our South African hands on it at Edgars Sandton City or via the Edgars Fashion hotline on 0860 692 274 (you can pay via your Thank U, debit or credit cards.) 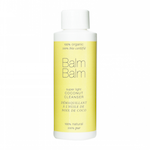 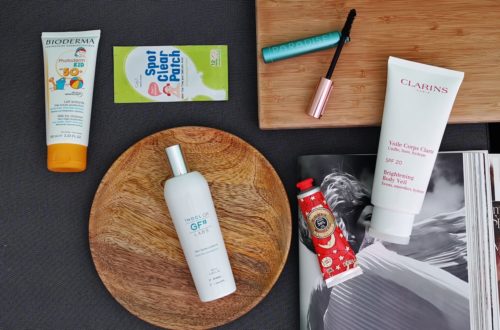 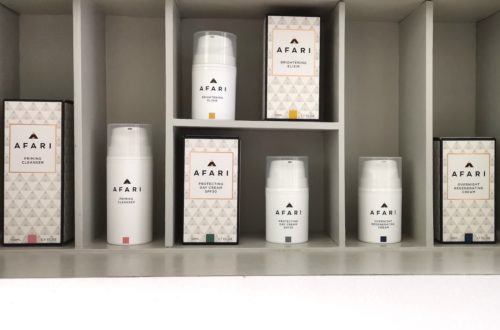