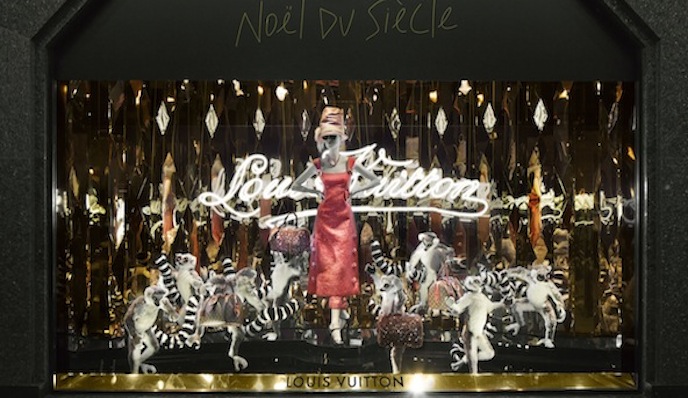 It was a veritable circus of an affair when Louis Vuitton launched their Christmas “Ball of the Century” windows at Galeries Lafayette in Paris a few weeks ago.

A super star elephant (Dumba), ridden by a model (Loulou Robert) down a Parisian boulevard, pushed a buzzer with his trunk to launch festivities. Yes, really. But then again, I wouldn’t expect anything less from LV.

As I’m doing a gift guide this week, I thought I’d get you into the mood with these beautiful images of the window scenes: 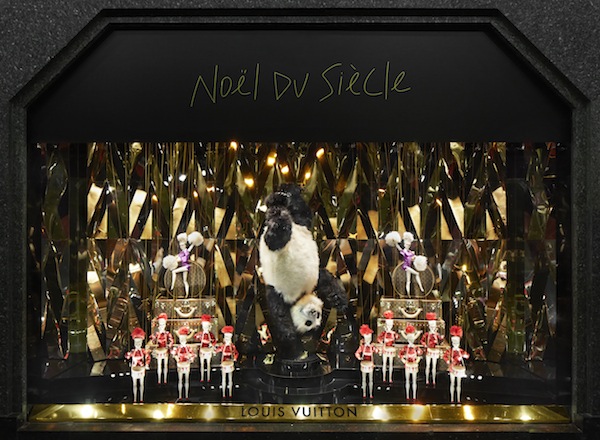 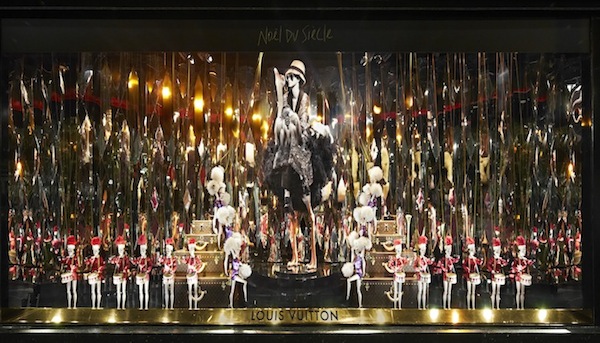 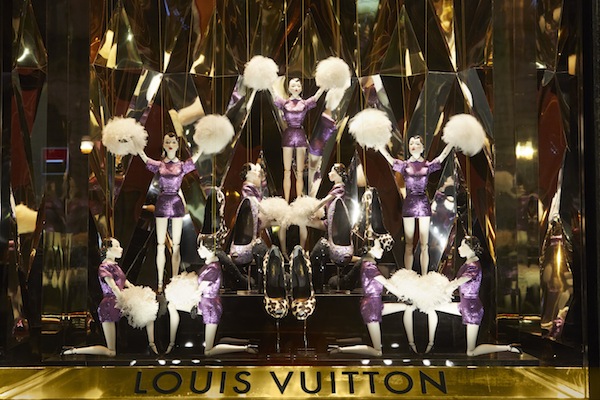 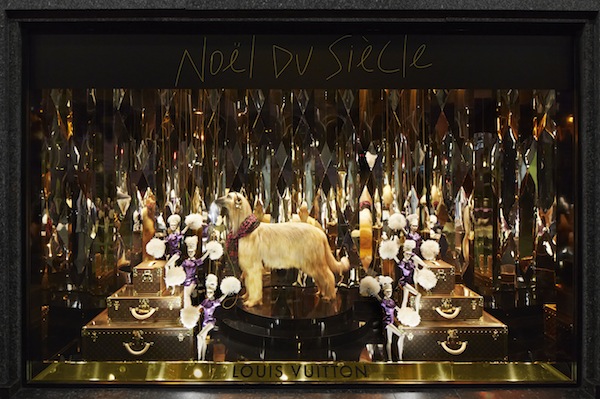 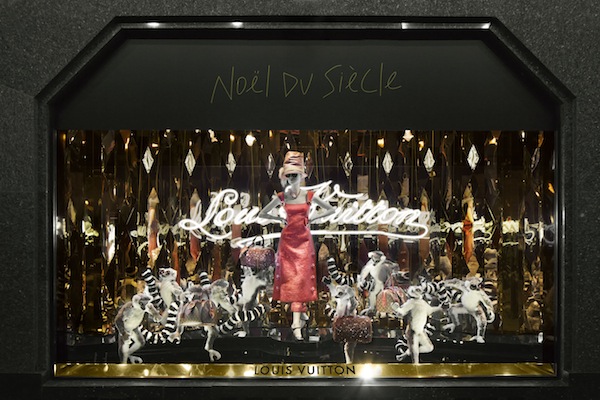 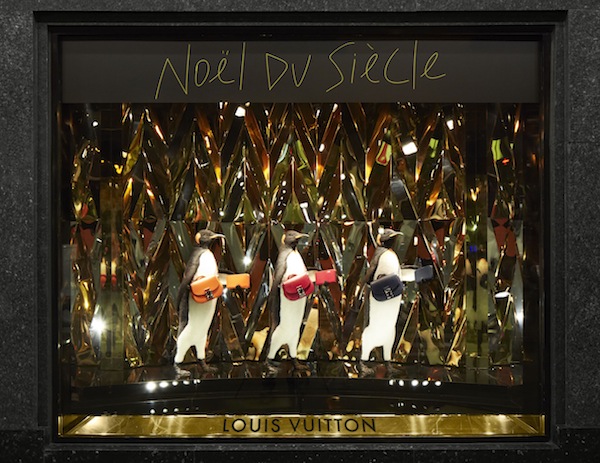 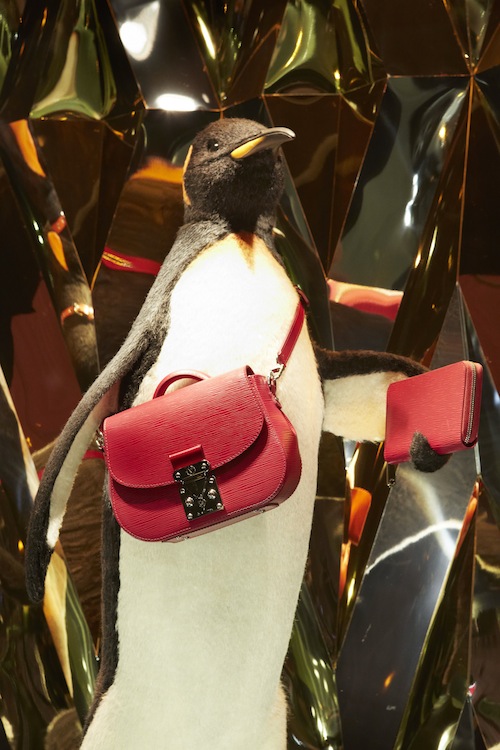 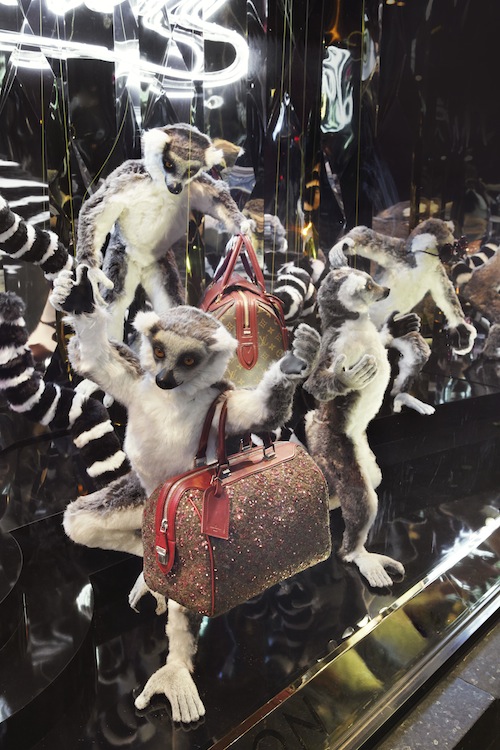 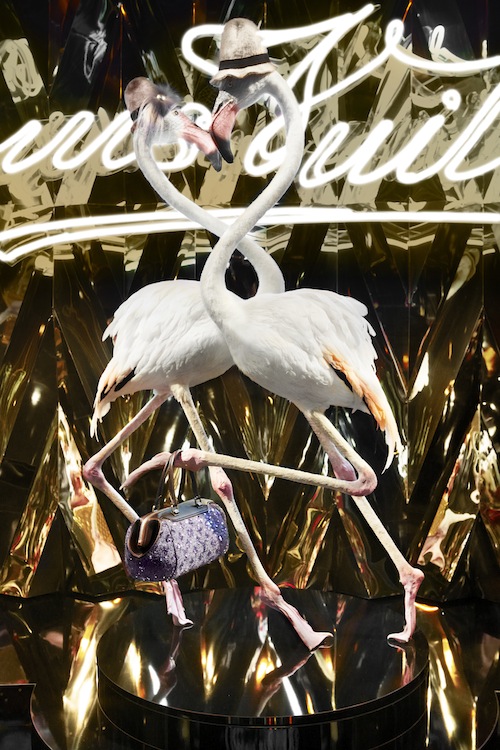 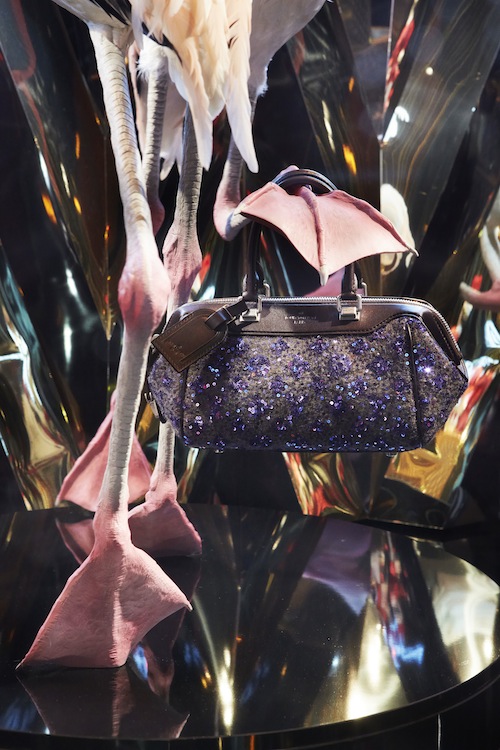 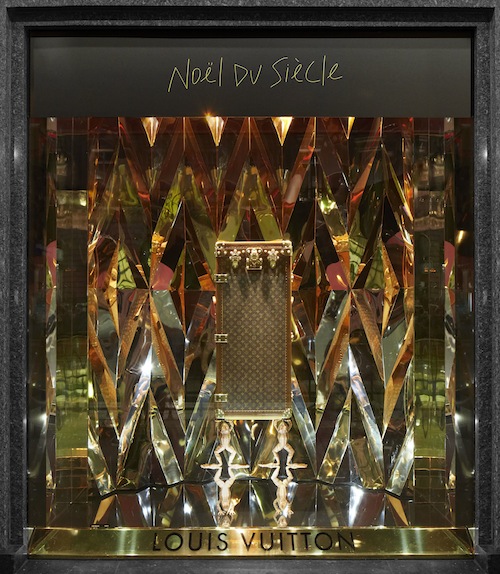 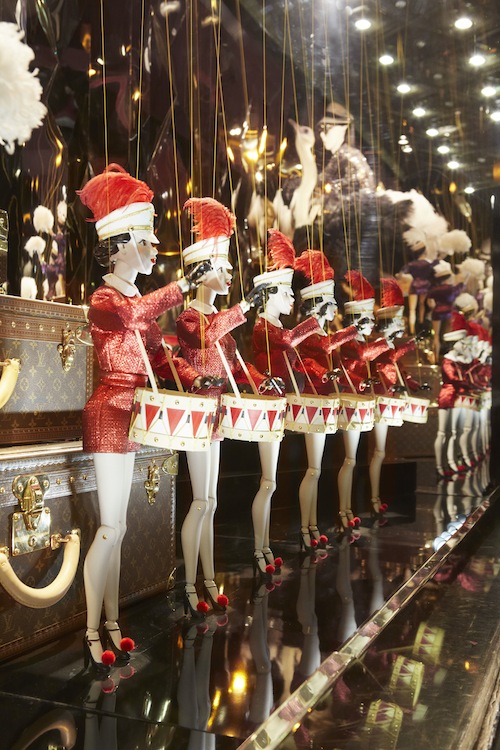 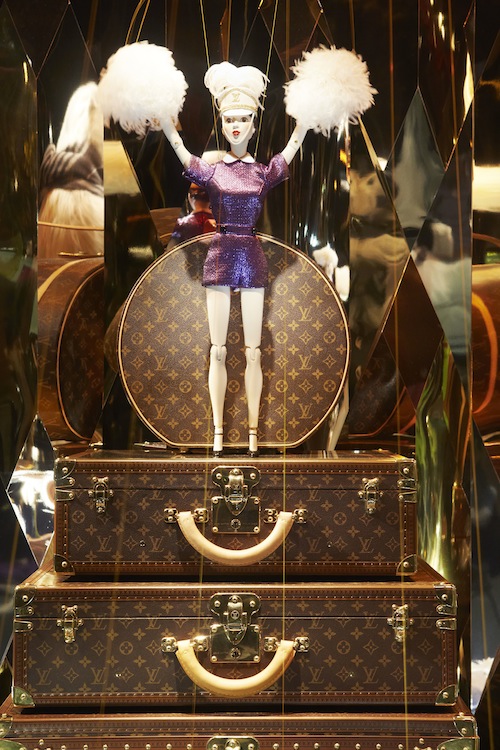 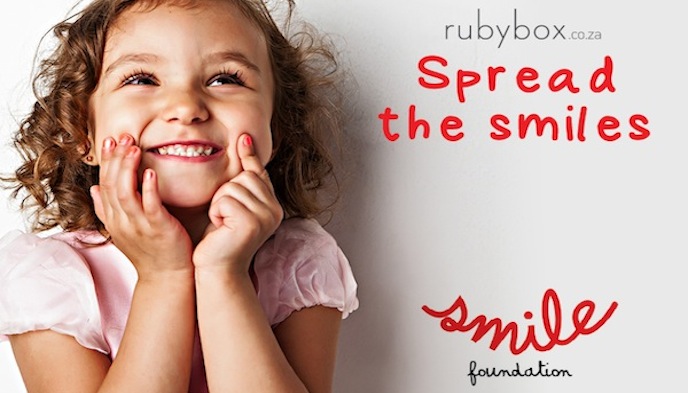 GIVE THE GIFT OF A SMILE THIS CHRISTMAS 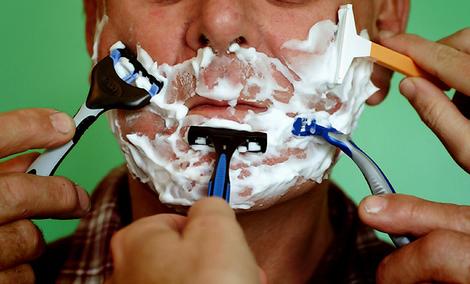