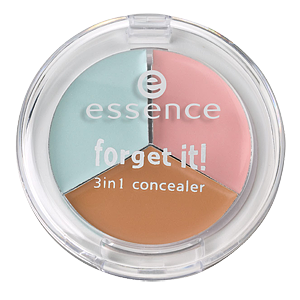 essence Forget it! 3-in1 Concealer, R29.99 from Clicks and Dis-Chem 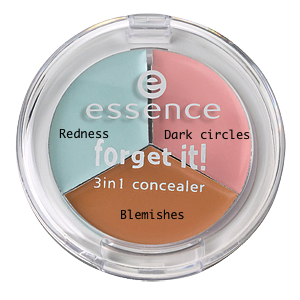 What they say: A 3 in 1 concealer to combat redness, dark circles and blemishes. Use pink for dark circles, beige for blemishes and green for redness.

What we say: Trio concealers have been around for years, and are based on the colour wheel. Certain colours will cut others, e.g. green cuts red. Until now they have been confined to professional make-up artists’ kits, but thankfully we can all get our hands on them these days. They were developed to completely cover every possible skin mark. Ever noticed how your spot concealer doesn’t seem to work as well under your eyes? This is designed to combat this.

This one from essence is quite impressive. The formula is creamy enough to blend well, but not so greasy that it will slide off during the day. Having said that, I have incredibly dry skin, and struggle to find a concealer that doesn’t finish powdery. This one doesn’t, so might be a bit to creamy for oiler skins

I love the fact that it’s small enough to have in your handbag for touch-ups (although there isn’t a mirror, but I wouldn’t expect one at this price), and that the different colours are well separated, so won’t mix unless you accidentally melt the whole thing. There is also a lot of concealer in this little contact. It will last you absolutely ages, so great value for money as far as that’s concerned.

My only complaint was that the beige shade was far too dark for my pale skin. It would better suit olive skinned girls, as it is a medium to dark tone. 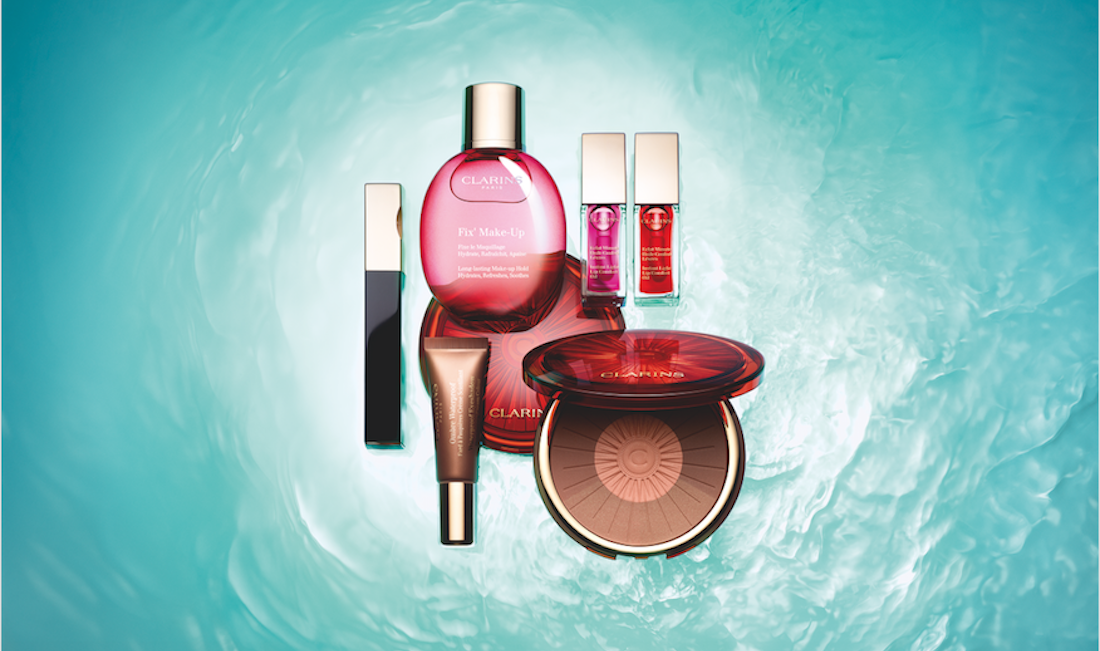 How to apply individual false lashes 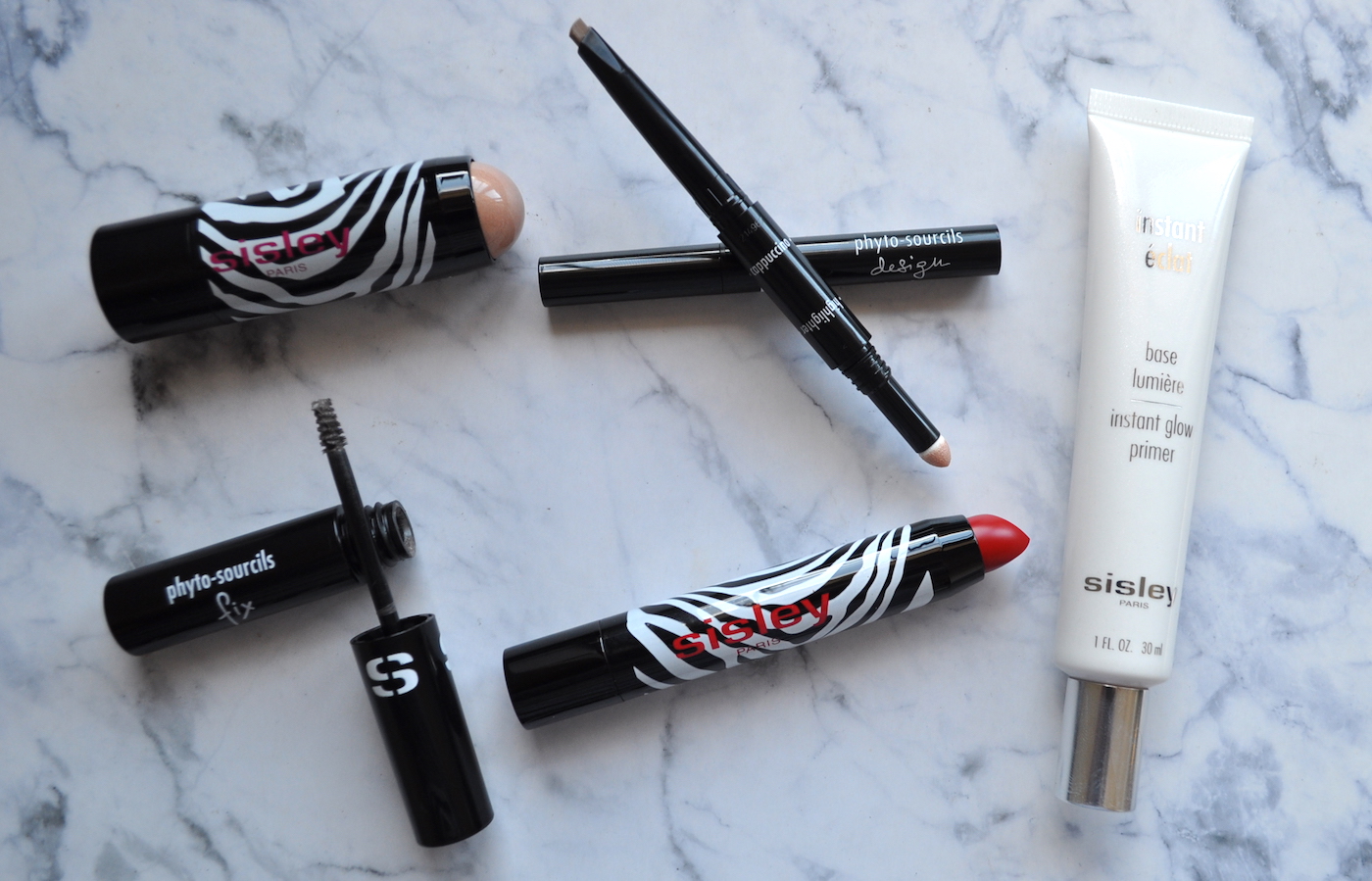 New in from Sisley