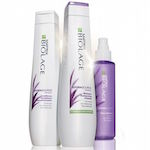 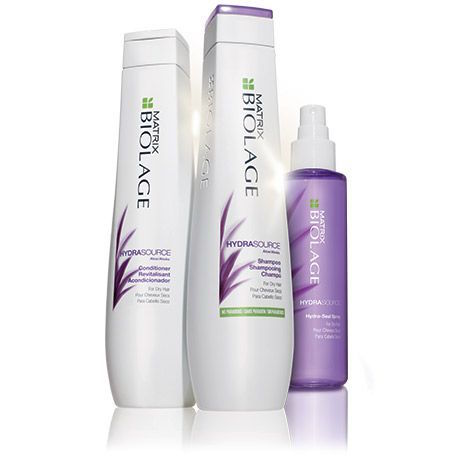 What they say: Quench dry, thirsty hair with state-of-the-art formulas inspired by nature that mimic the moisture retaining properties of the Aloe Plant. Hair’s hydration levels are optimized through the absorption and retention of these moisturizing hair care products.

What I say: I’ve never been a massive fan of Biolage. It’s not that the products are bad, or don’t work; I just find them ‘fine’. I’m never excited by them, let’s put it that way.

I was sent the Shampoo, R170, Conditioner, R185 and Hyrda-Seal Spray, R195. Now I’ve only tried them five times (always together), and I have to say I have the same feeling about the range.

The shampoo is good. It lathers well and leaves the hair squeaky clean. It also comes in a 250ml bottle to the conditioner’s 200ml – FINALLY! Someone gets it!

The conditioner is not as rich as I’d expect from a hydrating formula, and I have to admit that I’ve used better, but it’s not terrible. It gets the job done just fine. And the lack of moisture doesn’t bother me personally, as I have to use masks quite often anyway.

The Hydra-Seal Spray was the product I was most excited about (hardly surprising, considering my hair oil obsession). But it was the one that let me down the most. Okay, the one I was sent says it’s for ‘medium to coarse hair’, but this is written, almost as an after thought, at the end of the directions on the back of the bottle. On the front, the only mention of hair type is ‘for dry hair.’ A little misleading for the consumer, I fear.

Besides that it’s just not good. The instructions tell you to ‘ mist lightly on damp hair.’ Well I would, Matrix, but the pump you’ve used releases a deadly, sharp squirt, rather than a mist, which resulted in me getting covered in a lot of oil every time I tried to use it. In the end, I resorted to spraying it into my hands and running through my hair instead. This wasn’t ideal either as the formula is very oily. Yes, I know that’s nature of oils, but Moroccanoil absorbs into your skin before you have time to reach the basin – this one requires you to wash your hands numerous times before it’s gone. And there in, I think, lies the problem with it. If it doesn’t absorb into your hands, it won’t absorb all that well into your hair, so you’re left with heavy hair. And again, yes I know it’s not designed for my fine hair, but it’s not likely to absorb into coarser hair any easier.

Overall, I’d say give the shampoo and conditioner a try, but rather save up and buy Moroccanoil instead of the Hydra-Seal Spray.

You can find Matrix Biolage products at selected salons nationwide.

How to deal with dandruff 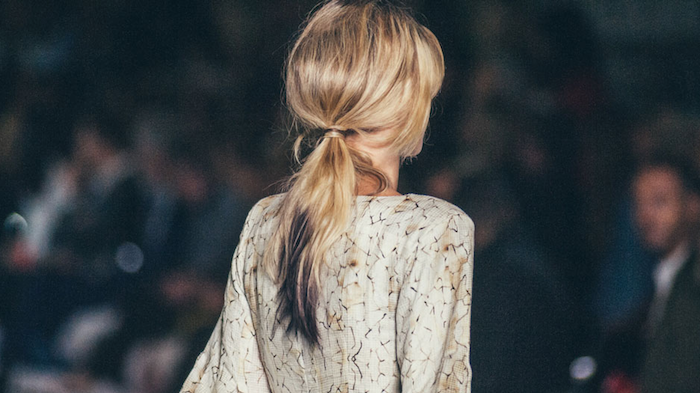 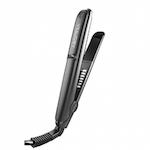