The 60s and 70s were decades of great changes and innovations at Maybelline.

The sale of the company to Plough Inc in 1967, which became Schering-Plough 4 years later meant they company could expand its R&D and extend its product line far beyond anything they could have imagined. HQ was moved from Chicago to Memphis.

The most notable launch of this era was the introduction of the cult classic Great Lash in 1971 (yes, it launched in the iconic pink and green packaging). This revolutionary new mascara was available in black, brown, blue and dark green.

Although Great Lash was a phenomenal coup, it wasn’t to out shine the launches of lash curlers, false lashes, Fingertip Blushers and brow brushes.

In at number 3 on my top 5 list is Master Drama Kohl Liner in Ultra Black. There simply isn’t a better kohl liner on the market! The formula is soft and easy to blend, while having the longevity of a waterproof formula. The colour payoff is miraculous without leaving fall out at the end of the day. 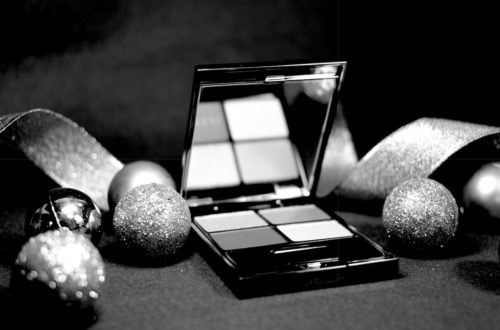 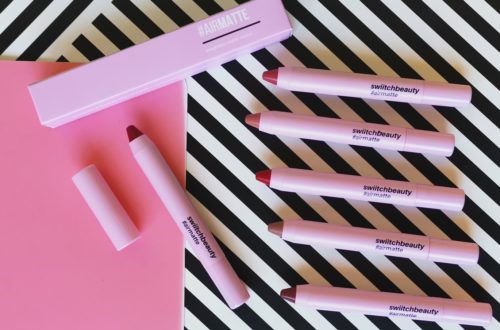 The matte lip formula you’ve been waiting for