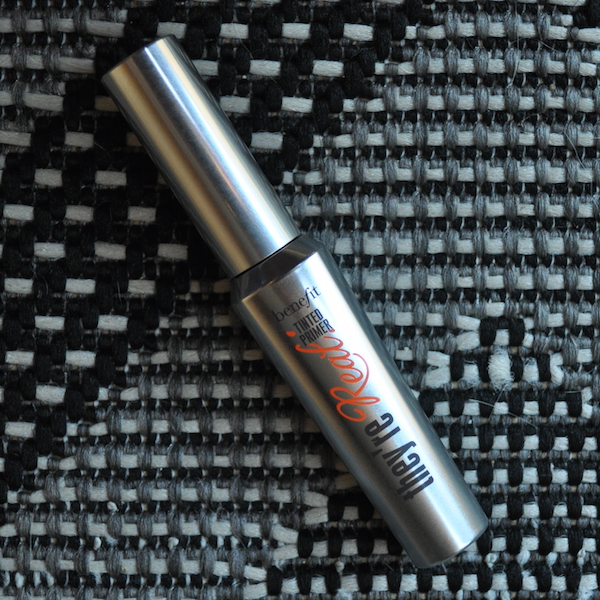 What they say: Tint, define AND prime lashes! Wear this innovative, mink brown primer alone to give lashes a feathery, natural look. Wear They’re Real Tinted Primer with They’re Real Mascara to dramatically boost length & separate for beyond belief lashes. The high-performing gel formula is water resistant and conditions with provitamin B5. What I say: When this first landed on my desk, I just didn’t get it. Why would you need this? Surely two coats of They’re Real mascara is good enough? But having played around with both the primer and mascara for a few weeks together, I understand why they’ve launched it – I wouldn’t necessarily buy it, but I get it. The primer is a universal mink shade that will work on all lash colours.

I’ve done a few variations without any product, with the primer and mascara alone and with both layered.

Here on the left is just the They’re Real Tinted Primer and on the right just They’re Real Mascara. You can see that the primer does in fact deliver a natural, feathery finish, while the mascara lengthens and defines.

On the left here, I’ve layered a coat of the mascara over the top of the primer. The lashes have more volume thanks to the primer, both at the roots and the tips. I also found both formulas lifted and curled the lashes quite well.

As for longevity, I found the primer extended the wear of the mascara. The mascara is marketed as longwearing and smudge proof, but I found that it does tend to travel by mid-afternoon. But as the primer is water resistant, it definitely helped keep the mascara in place for longer.

Overall I like the product, however, I have pretty long lashes, so have never really needed a primer, and as a result, I think there are mascaras out there (like Benefit’s Roller Lash) that deliver the same result without the need for a second product.

If you are lacking the lash department, though, you might find this a very helpful tool in your quest for bambi-like lashes. 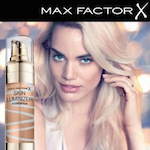