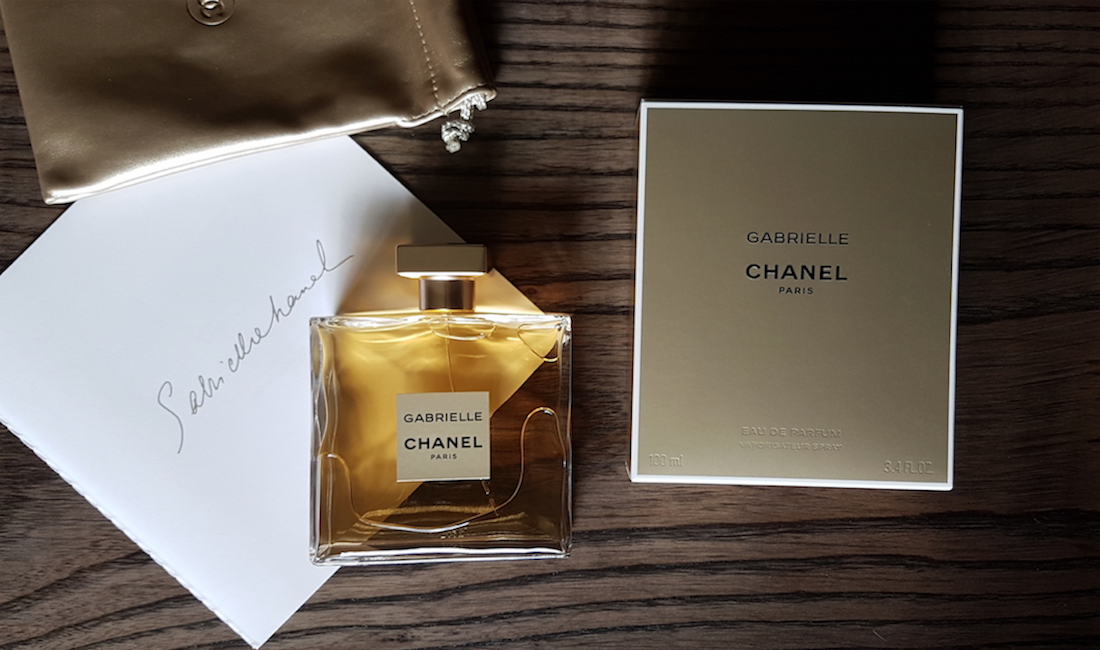 Thirteen days after what would have been her 134th birthday, Coco Chanel’s house has paid tribute to her in the most fitting way.

As a young girl, I remember doing a school project on people who were born 100 years before us, and Coco and I were both born in the 83rd year of our respective centuries. While other people chose the likes of Mussolini, Kafka or John Keynes, I was enamored with this chic French lady. I remember my mum telling me that she was the woman who made wearing pearls popular, and as I thought my mum’s string of pearls from Borneo was THE most sophisticated piece of jewellery to have ever graced the planet, I thought Coco and I would have got on famously. 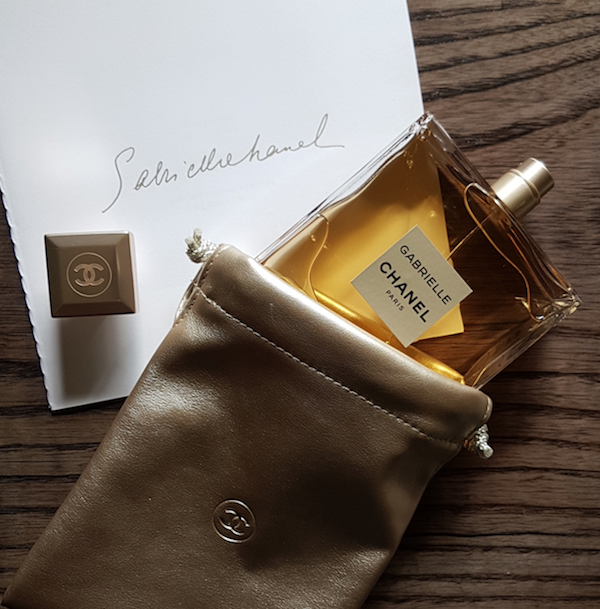 Obviously my childhood idolization has faded, but I have always felt an affinity to her, and as an adult I still greatly admire her, but for different reasons. The current focus on feminism is so visible across all social channels, and while most of the work that is being done can only be beneficial, I feel that some of the ‘shouting’ that some people are doing is taking away from the cause. Spending time on making a noise, rather than making real changes diminishes the outcome, and I feel that this is something Chanel would have disapproved of. She created her illustrious brand in an age where women were not allowed to vote, were expected to wear corsets and to fit into very specific social constraints. She couldn’t have cared less about any of this and simply got on with it. Yes, she fought for what she wanted when she had to, but her success was her best victory because she did it all in spite of society. Her hard work and dedication is still visible within her brand over 100 years later. This approach to life is one that resonates with me, and one that I strive towards and will try and instill in my daughter. 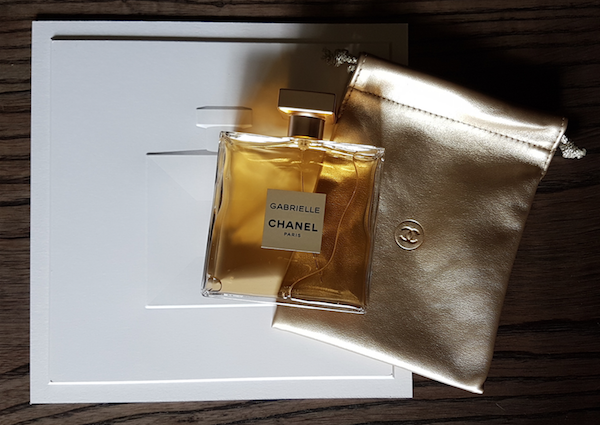 Inspired by her determination and unique outlook, the house has spent years creating Gabrielle Chanel EDP. Naturally this creation could not be like anything else. With this in mind, perfumer Olivier Polge decided to create an imaginary flower; one unique to each wearer. Taking notes from floral varieties used historically on Chanel fragrances, he then played with the floral compounds, increasing the intensities by adding notes to emphasize the best of each flower. Jasmine, ylang-ylang and orange blossom are the main structure of the scent, accentuated by musk, sandalwood, black currant and grapefruit zest. The result is a floral triumph that will speak to rebellious women of all ages.

Understandably such a creation had to be housed in packaging just as exquisite. The bottle alone was 8 years in the making, and I’ll cover the whole design process in another post next week.

The job of creating the story for the scent was given to Kristen Stewart, who looks impossibly young and ethereal in the campaign. The light play is incredible and the film is unexpected yet fitting. You wouldn’t think that Kristen Stewart dancing to Beyoncé would be at all suitable to represent Gabrielle Chanel, but it continues cutting the ties of conformity perfectly.

Gabrielle Chanel launches worldwide today in 100ml EDP for R2465, and is your chance to be part of this piece of Chanel’s history. 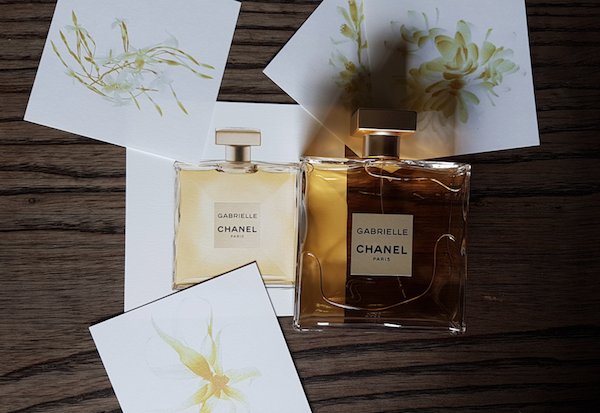 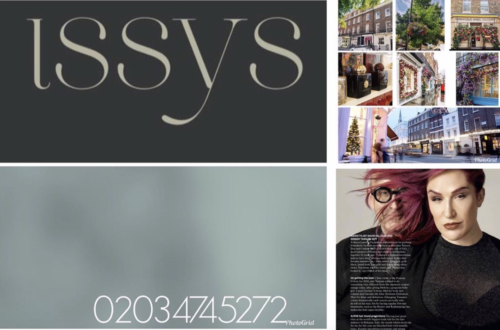 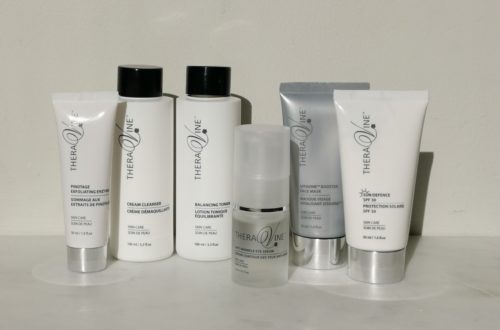 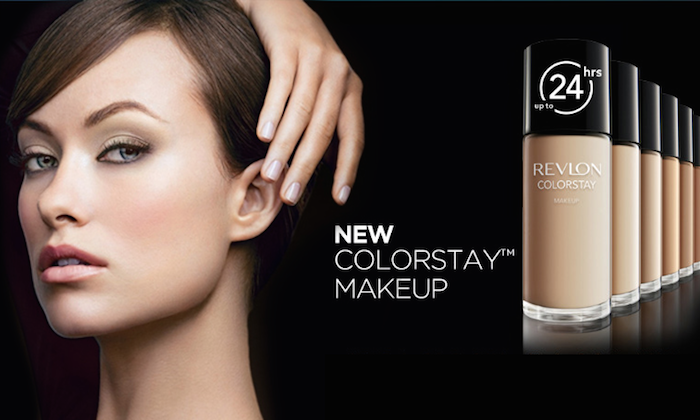