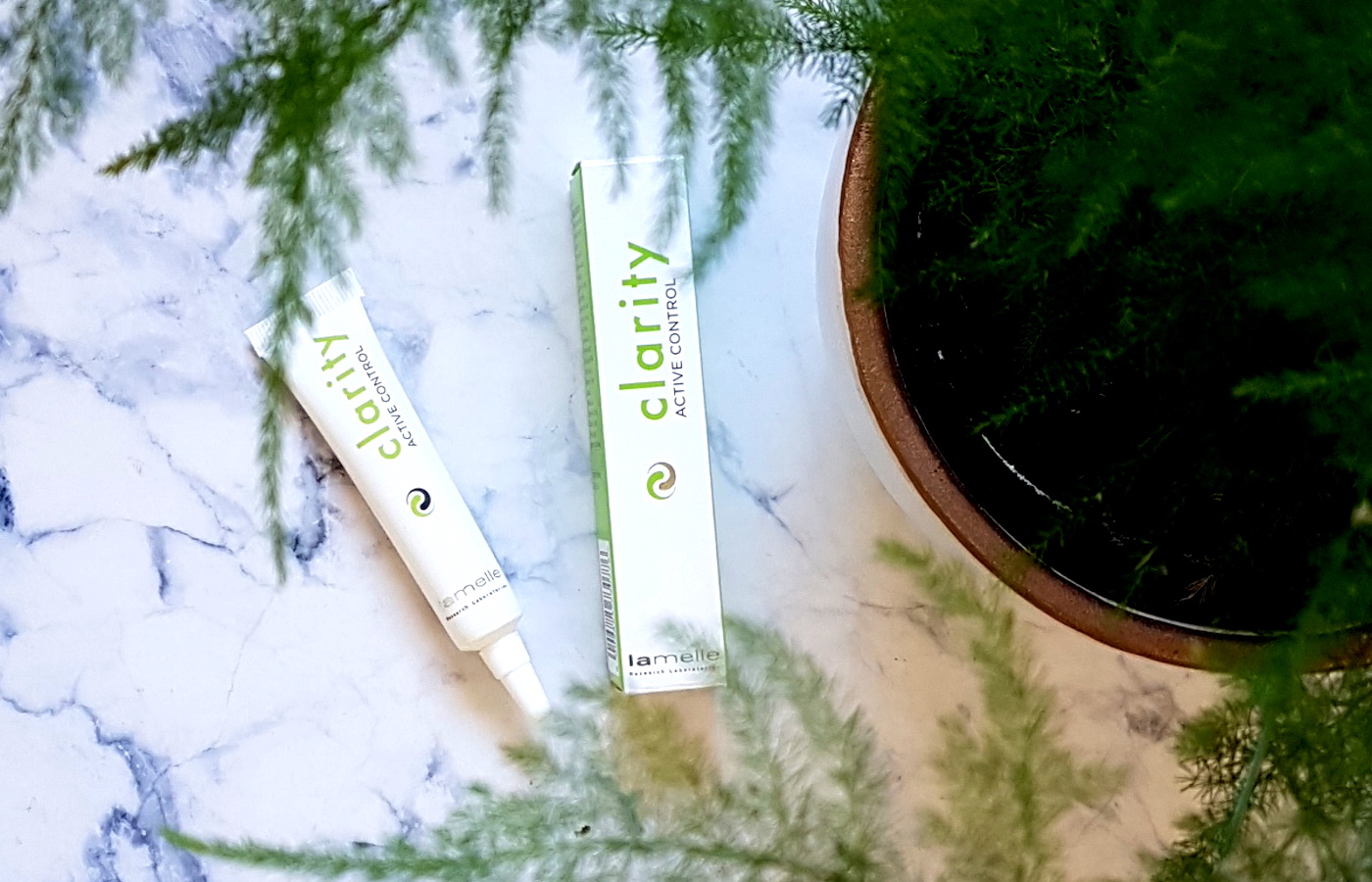 What they say: We combined the best pimple-fighting ingredients we could find. The advantage is that we are not using ingredients that will add to the drug resistant super bug load and we also do not have a side effect profile that makes the product difficult to use.

First and most importantly, all-new Clarity Active Control may reduce pimples by 60–86% in just 8–12 weeks without resulting in bacterial resistance.

By using a new blend of the specialised vitamin niacinamide (Also known as vitamin B3) and a lab-modified version of ascorbic acid (none of which are antibiotic), Lamelle has created a complex that has no effect on drug resistance in bacteria. What’s more, Clarity Active Control is also formulated to be safe for use on the odd breakout as well as in the treatment of Acne Vulgaris. Bonus!

Secondly, this all-new product tackles one of the biggest physical causes of pimples in the skin: oxidisation in skin lipids. Science has found that the lipids in acne-prone skin are more susceptible to oxidisation by free radicals, which makes them more likely to be comedogenic (a blocked pore that can either become black or white head or could develop further and become an inflamed pimple).

By reducing oxidisation in lipids by a 40%, Clarity Active Control is proven to be more effective in treating acne than even the most popular current treatments, like benzoyl peroxide.

Clarity Active Control will treat all breakout related lesions on your skin! (Pimples, pustules and black and whiteheads) 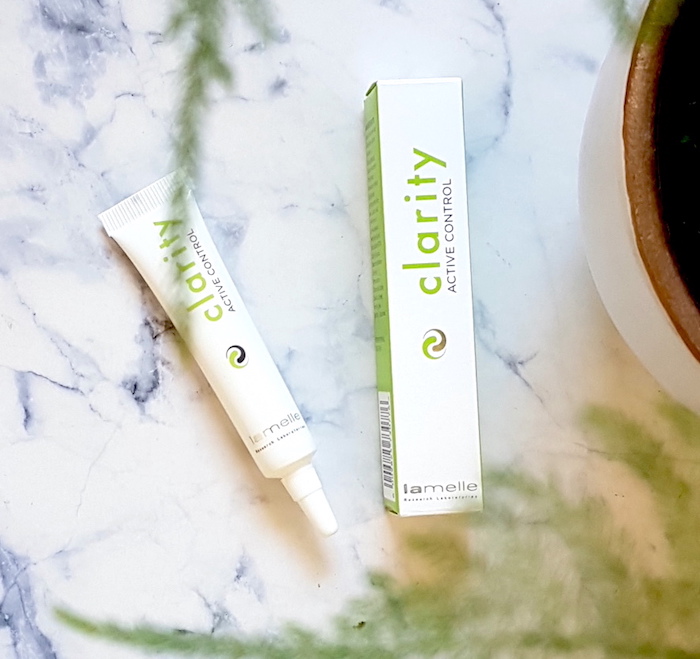 What I say: Spots, beware! Ok, so I don’t have acne. Thankfully Roaccutane took care of that years ago, but I do get the odd hormonal breakout on my chin, and since my pregnancy, I have gotten a few monster blind pimples.

So not bad skin at all, but not completely blemish free, either. Obviously this range from Lamelle is aimed at acne prone skin, but this spot treatment is a must have for anyone who suffers from even the occasional breakout.

You apply it twice a day for as long as the spot is around. The earlier you catch it, the quicker it will go, and the anti-inflammatory actions will stop it from getting bigger.

I’ve used it on a few pimples, as well as the mother of all blind pimples, and it definitely reduced the life span of all of them. It got rid of regular surface pimples in two days, and helped banish the monster in just over a week – I normally suffer with them for well over two.

Another bonus is that because it contains panthenol, it helps to keep the area hydrated, so you aren’t left with a dry crust once the spot has gone, which mean less change of scarring!

It’s just as good as the old Clarins Blemish Control – they still have this product, but it was reformulated years ago, and has never been as good as the original. So opt for this instead, and you can get yours on SkinMiles and Dermastore. 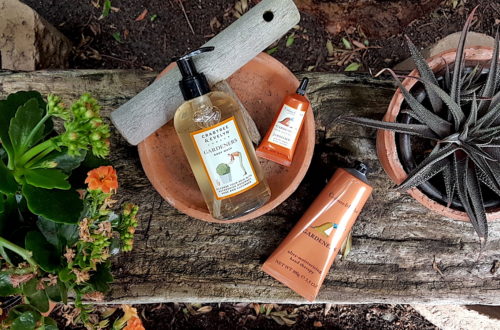 Surviving a move at 7 months pregnant What’s in my travel makeup bag