The new millennium saw the launch of what is now one the world’s best selling foundations. 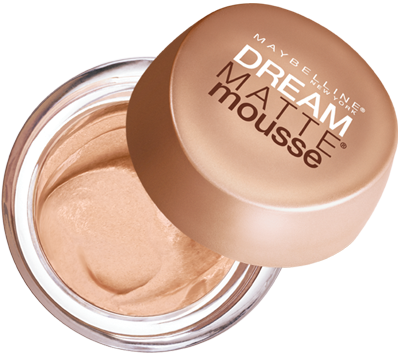 Of course, I’m talking about Dream Matte Mousse. I remember buying a pot of it when it launched in 2004, although I must admit that was more partial to Dream Satin Liquid. 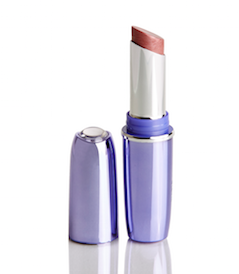 What shows the mark of a truly great company is how it deals with economic depressions, and Maybelline managed to pull a rabbit of the hat during the 2008 slump by launching a 60-shade strong collection in the form of Color Sensational. A very clever move, indeed, because when women feel down, but can’t justify forking out for a spa day, they’ll buy lipstick. I happen to have a degree in Economics, and I spent a semester studying the effects of what economists call the ‘lipstick effect’. Basically we want to treat ourselves when everything else seems just too depressing to contemplate, and lipstick and nail polish, for that matter, are cheap, instant pick me ups.

This iconic mascara also, very conveniently, my all-time favourite Maybelline product. I’ve lost count of how many tubes of this mascara I’ve gone through over the years. As it is, 98% of the time I wear Maybelline mascara, and I’d say ay 70% of the time it’s this one.

So here we sit on Maybelline’s 100th birthday! I don’t think that Mabel would ever have imagined that 100 years after wanting to darken her lashes, her company would still be inspiring women the world over. I can’t wait to see what the future holds for the company, I’m certain it’s going to be even more exciting than the last century. And i hope my great, great grand daughters get to celebrate 200 years with the brand.

Now, on Monday I promised you a giveaway, so here it is.

I have my top five products (Volume Express Falsies Mascara, Dream Bouncy Blush in Plum Wine, Master Drama Kohl Liner in Ultra Black, Diamond Glow Quad in Coffee Drama and Illegal Length Mascara) to give away to one lucky reader. All you have to do is let me know your favourite Maybelline product, either on my FB wall here or over on Twitter here and make sure your tag me, Maybelline South Africa and #Maybelline100 in your post to qualify.

Entries close at 5pm on Friday 22nd May 2015. The giveaway is open to South African residents only.

Lancome puts on a show (again) 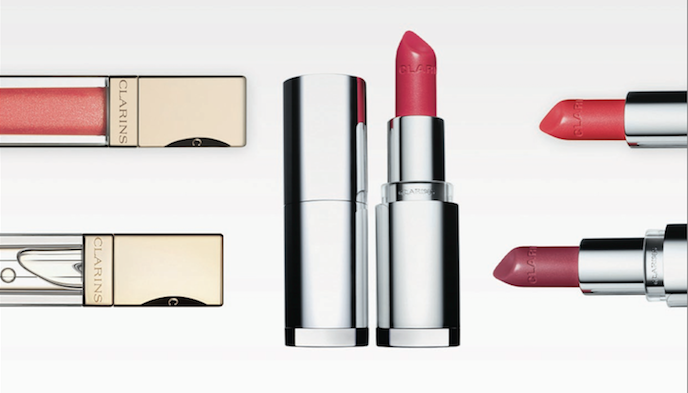 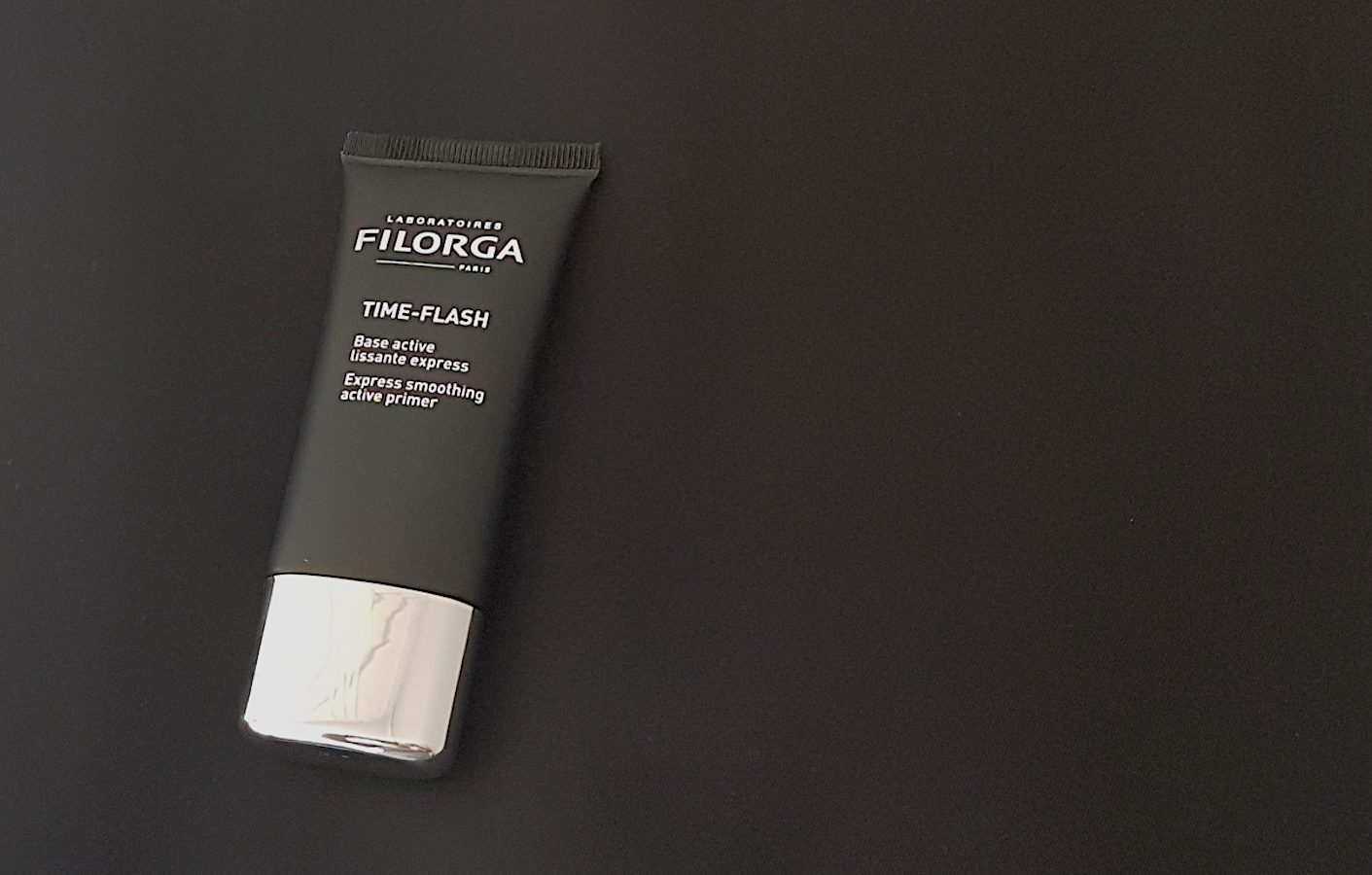