Here are two current social media campaigns you might want to take a look at.

For those of us who live most of our lives online, social media campaigns seem a little under whelming, but let’s not mock brands for being 5 years behind a trend… I must note, however, that these are international and not local. Surprised? No, me neither.

First up is Lancôme’s #LoveYourAge. Yes, #s and everything! It’s a beautifully shot campaign highlighting the ridiculous age-related ostracisation present within the media. Also to point out that the cult fave, Genefique, can be used by women of all ages and races. 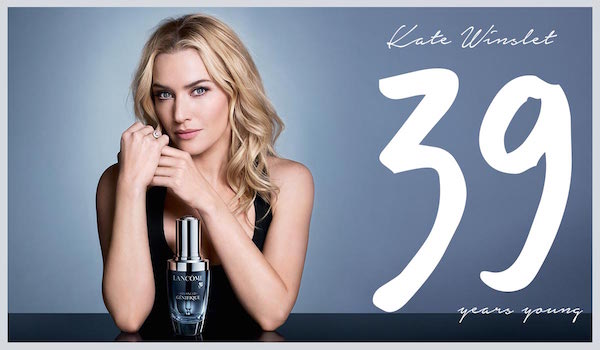 I’ve never given a shi!t what people think about my age. This is because I don’t think any one does think about my age – who has the time? You have to have the saddest life to spend any amount of time considering anyone’s age, unless of course you are about to have surgery under the knife of someone who looks like they’ve had a free bus pass for a few years. 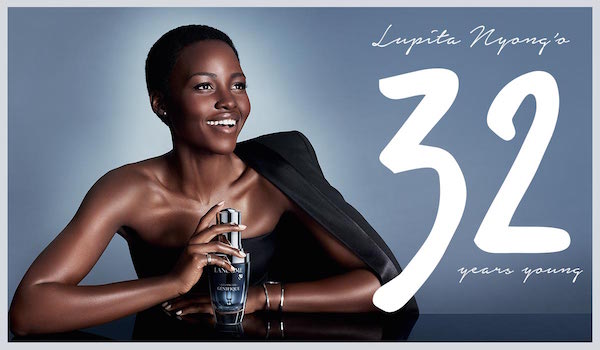 But I do realise that it is a real problem for actors, models and people in specific industries. My dad, for example, cannot find work in the UK, despite having 40 years experience as a Captain. Why? Because he’s 67. Which is ridiculous because he’s fitter than I am!

I love the idea behind the shoot and take my hat off to the women who participated. Having said that, the oldest participant in their campaign is Penelope Cruz at an ‘ancient’ 40… Make of that what you will.

The other campaign that’s caught my eye recently is the exquisite Cate Blanchett for Armani Si. 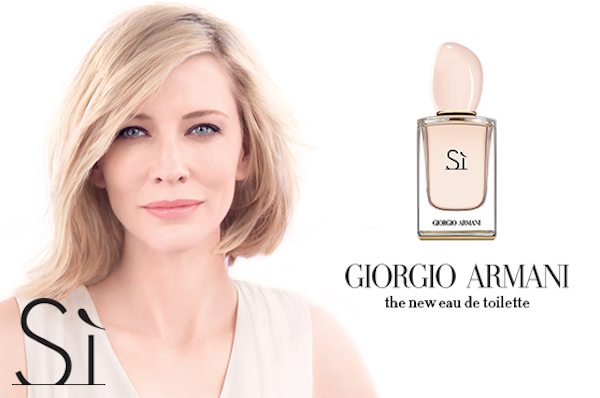 I completely adore the Si fragrances, and might love this video even more. 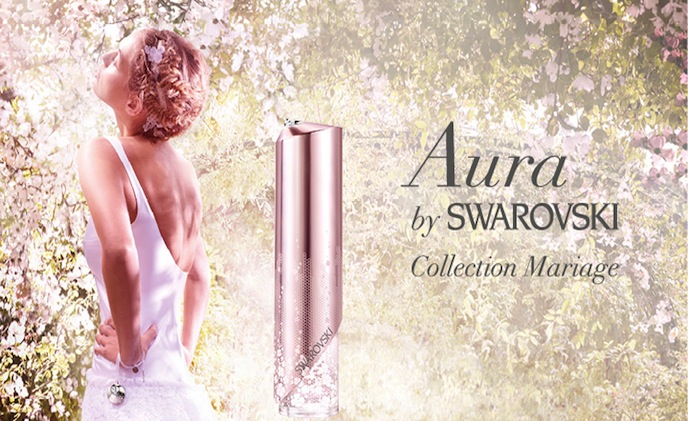 E is for Emmy’s Awards 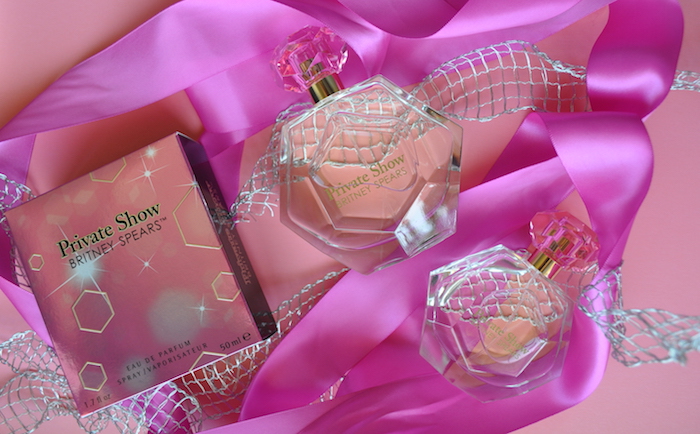