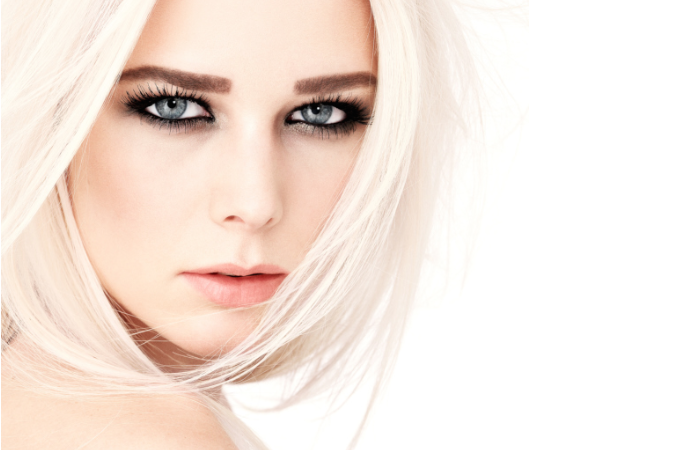 What they say: Emulate make-up artist precision with GOSH Double Precision Mascara, a two-brush wonder tool for luscious, long lashes with serious definition. This mascara calls for absolute precision. With a large brush for the upper lashes and a small brush for the lower lashes you can emphasize the lashes exactly the way you want. The large brush adds lots of volume to the upper lashes. The small brush with its short bristles is perfect for defining each individual lash. 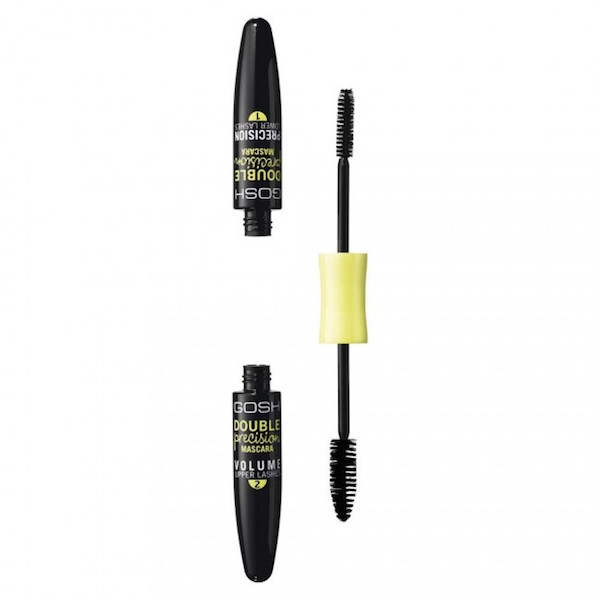 What I say: It’s been a while since I’ve seen a double-ended mascara launch. As far as they go, this one isn’t bad. I must admit I’ve never seen the point of them.

The brush for the top lashes is great – I love big, thick, bristle brushes, as I find they give my lashes the most volume, but without clumping. It wasn’t fantastic on the curling front, which is a bit of a problem for me. My lashes are quite long and straight, so lash curlers are my best friend. This is also why I opt for waterproof formulas, as they hold a curl far better than regular formulas, like this one.

Overall, I like the formula, but it isn’t one I’d reach for on a daily basis because I look for curling ability in a mascara. But if you are blessed with curled lashes, then this will be a winner. 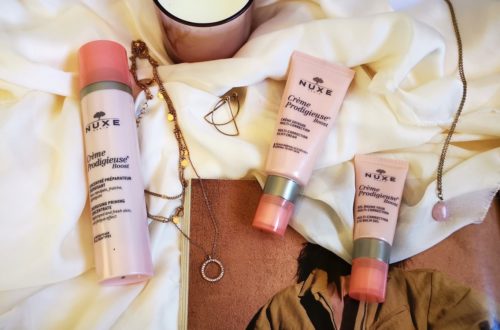 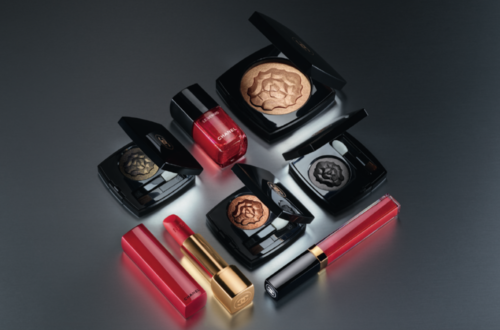 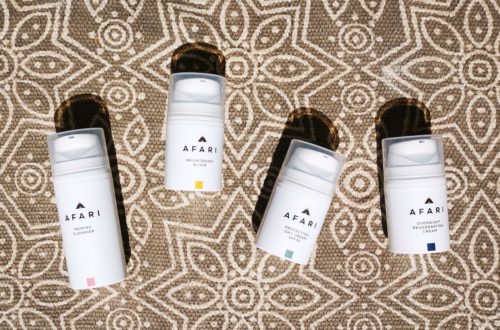