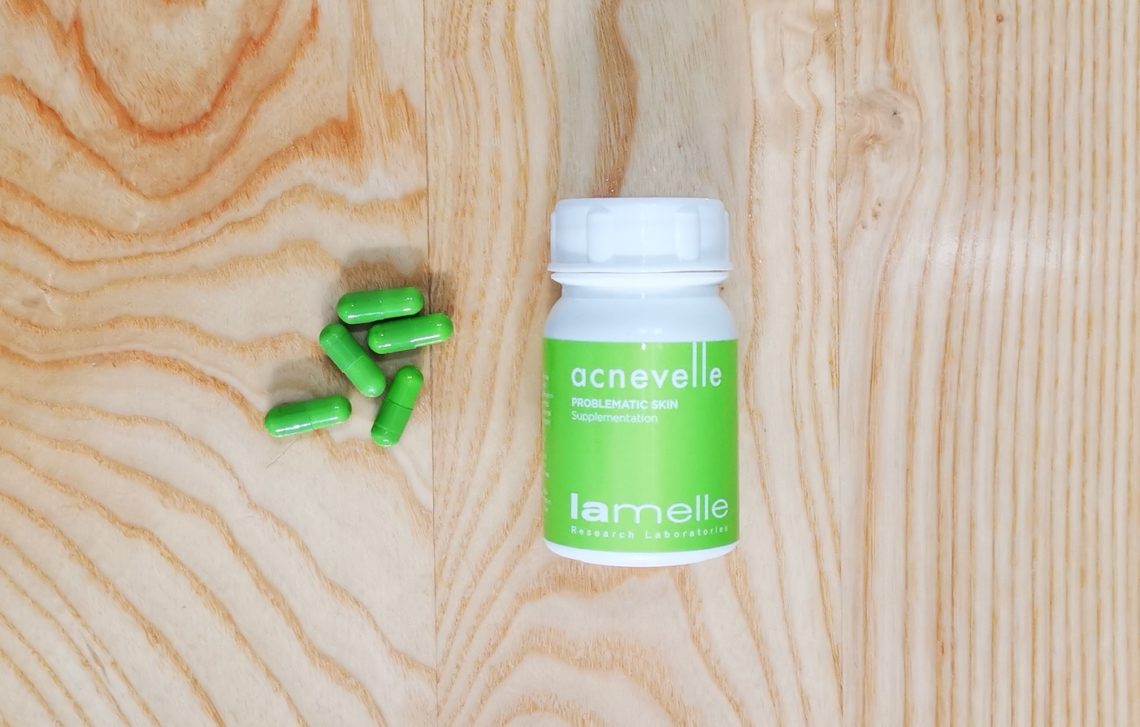 My skin and I have a complicated relationship. Yes, I abuse it by testing too many products, but to be fair, it was pretty badly behaved before I started doing that anyway.

My bad skin was what started me on this journey, and is the reason I do what I do today, so I can’t really complain. But as someone who went through numerous potions, too many antibiotics and finally Roaccutane to get my skin right, I know how debilitating problem skin can be, Roaccutane was the turning point for me, as it gave me hope that my skin concerns could finally be managed without too much stress. Since I last took it 12 years ago, my skin has been ok. Yes, just ok because there is always something up with it: if I don’t have hormonal spots, I have blackheads and if not that, then some strange breakout from an ingredient. I realise that some of that is down to my job, but some of it isn’t. That’s why, at the suggestion of a few doctors, I tried Lamelle’s Acnevelle.

Acnevelle is an oral supplement that contains zinc and nicotinamide (a form of vitamin B3, also known as niacinamide). The combination of these two creates a formidable acne-fighting supplement. Nicotinamide has been proven to help repair damaged DNA and reduce inflammation, while zinc helps the skin to heal, regulate its sebum production and acts as a powerful antioxidant against free radical damage.

I used Acnevelle for two months, and am so impressed with the results I’m going to stay on it. For the first two weeks, you take two capsules, twice a day, then drop to two capsules a day from then on. They say you need to take it for minimum of two months to see a real difference, but I noticed a difference after about 3 weeks. My skin is clearer than it’s ever been, and I’ve been skipping foundation altogether for the last few weeks.

Lamelle recommends that you use it in conjunction with their Clarity range, but as I test products for a living that just wasn’t an option. I also think that the Clarity products might be a little too strong for my skin, as even though I have spots, it’s also quite dry. If you have oily skin, though, the range is definitely worth trying.

While this has worked wonders on me, it isn’t indicated for severe cystic acne – sadly you’ll have to consult a dermatologist to deal with this. But if you have mild to moderate acne, or just never have a clear skin day, then this may be the answer you’ve been looking for.

You can get it online from Skin Miles for R290 for 60 capsules. 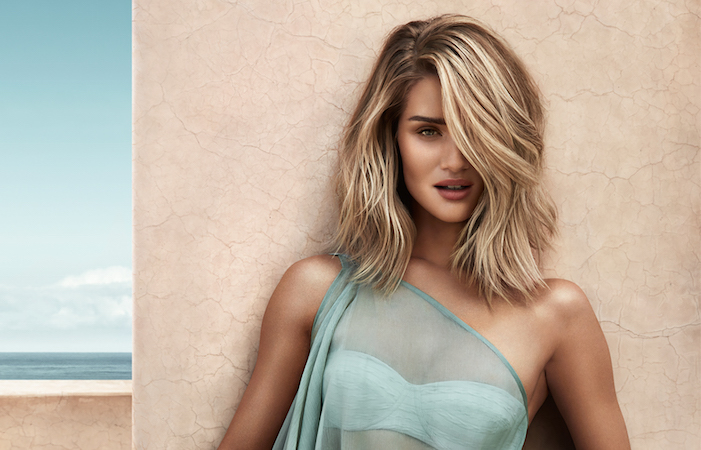 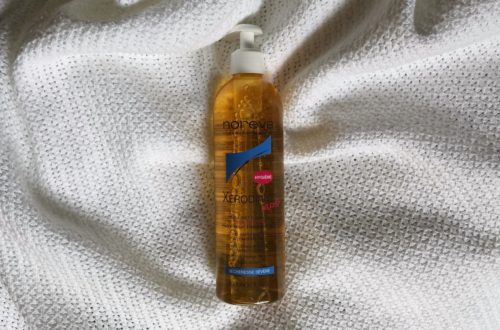 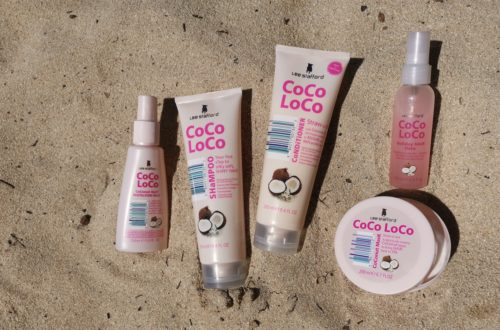