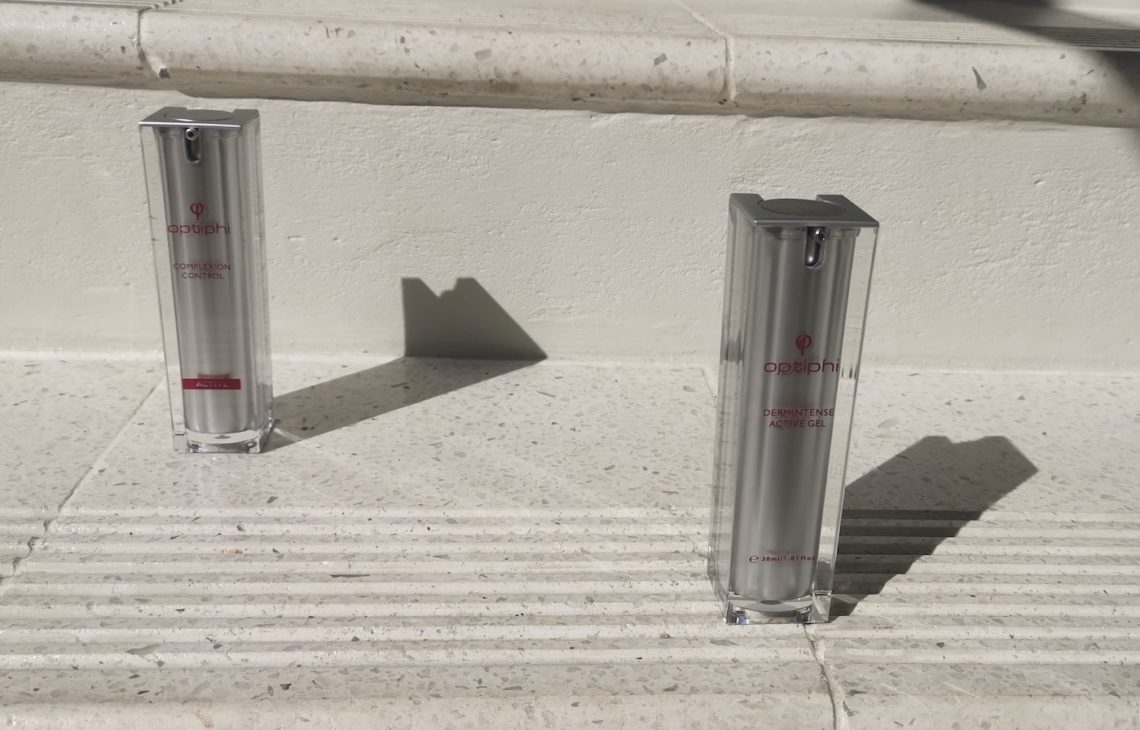 I’ve used optiphi on and off for years. It’s definitely one of my go-to brands for serious skincare. Most recently I’ve been testing their Complexion Control (R1310) and Dermintense Active Gel (R1743) against each other.

The Complexion Control contains retinol, while the Dermintense Active Gel is a retinol-free formula, containing Bakuchiol instead. Technically, the Complexion Control is aimed specifically at pigmentation, while the Dermintense Active Gel is more for anti-aging, but as Bakuchiol is meant to mimic the effects of retinol, I though this would be a cool experiment.

I tested them each for a month, and saw good results from both. For continuity, I applied both on their own, at night, after cleansing. I kept the rest of my routine the same.

I started with the Dermintense Active Gel, and really liked the formula. There was no irritation (the benefit of no retinol) and after a month, my skin looked healthier and definitely plumper. This is thanks to the peptide-packed formula that boosts collagen and increases hydration. I noticed a small improvement in my pigmentation, but nothing to write home about. What I liked was the overall improvement in density and texture.

After 4 weeks, I moved onto the Complexion Control. This formula, as well as retinol, contains niacinamide and vitamin C to offer potent antioxidant protection and reduce inflammation within the skin (pigmentation is ultimately caused by inflammation).

I started by using it every other evening, but after a week, I upped it to every night, as my skin didn’t feel irritated at all. Please bear in mind that my skin is used to retinol, as I’ve been using it for years – you might have to build up slowly to daily use.

Two weeks into using it, I already noticed a marked improvement in the intensity of my dark marks, and by the time I finished the bottle, my skin looked as if I’d gone for another round of IPL. Incredible! My fine lines had also greatly diminished.

So which is better? Well, I prefer the Complexion Control just for its great results, but if you are intolerant or scared of retinol, definitely give the Dermintense Active Gel a try. You will get similar results; I just think that it might take a bit longer to see them. I’m excited by the prospect of Bakuchiol as an active in skincare – I think it will be life changing for people with sensitive or intolerant skin. I am, thankfully, ok with retinol, so for now, I’m sticking with the big guns to tackle pigmentation and fine lines. 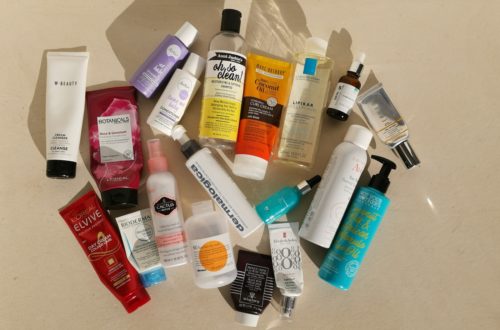 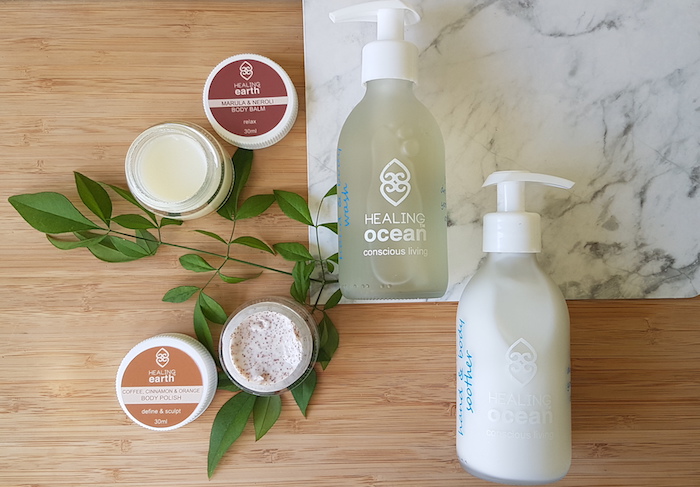 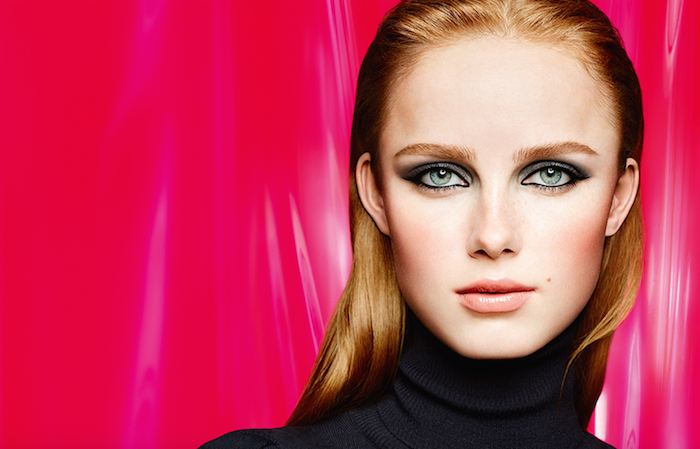